I wish my grandparents were still alive so I could visit them in Florida and convince them to vote for Obama. (Although I think they were smart enough not to need my convincing.)

Everything you ever wanted to know about Providence’s arts, culinary and retail scene. More links in one place than I have ever seen (and I plan to steal this list for AIR someday): Design Sponge’s review of Providence. 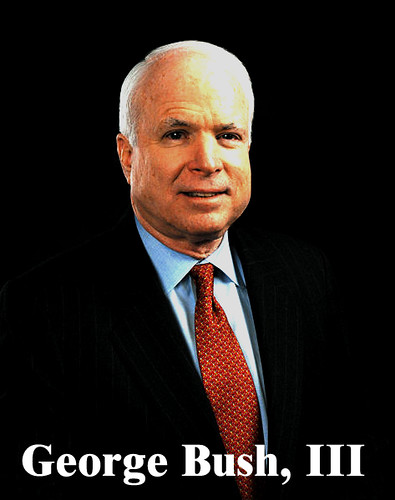 Let’s not do that, mmmkay?

There is a great article in the New York Times today by Suzanne Vega about Tom’s Diner, its re-creation by DNA, and her role in the creation of the mp3. Rather interesting.

I could survive for 1 minute, 16 seconds chained to a bunk bed with a velociraptor

Yesterday keyboardist and founding member of Pink Floyd Richard Wright died of cancer at 65. With Gilmore and Waters taking the spotlight for most of the 70’s and on, he was a lesser publicly known figure in the band, yet a major element to their sound. He wrote both Us and Them and The Great Gig in The Sky, two of my favorite tracks from The Dark Side of the Moon, and shared writing and singing credits on Echoes – their greatest track as far as I am concerned. I have never heard any of his solo stuff, I will have to go check some out. In the meantime, here is Echoes from the Live in Pompeii video.

A little pi song for Monday.

A mix I made last night, for your listening pleasure.

*Consider Eruption to be a palette cleanser.

I uploaded a mix I had made a couple of years back.. its full of moody, epic songs.