A while back I designed a logo for my friend Kathleen Greenberg, an interior designer I have worked with on various projects through two different offices. I did this business card design for her too, just because I felt like it. I don’t think she is actually going to use it, but I like the potential of the prints of different materials used in her work for the back of the cards. The intention would be to curate and design a series of backs (these two are more placeholders) that relate directly to materials and patterns she has used on projects. Front is simple and straightforward with an understated but elegant font. Check out her work here. 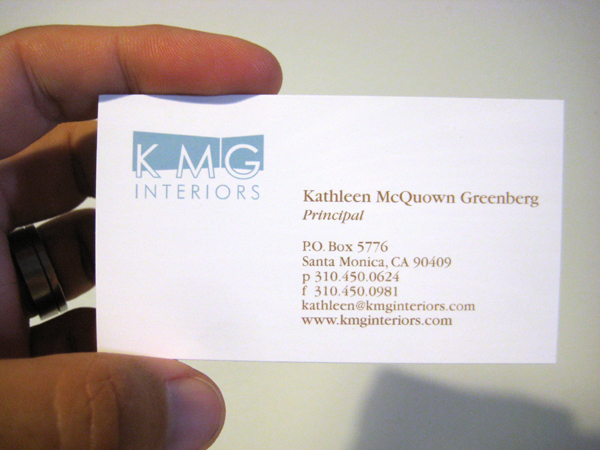 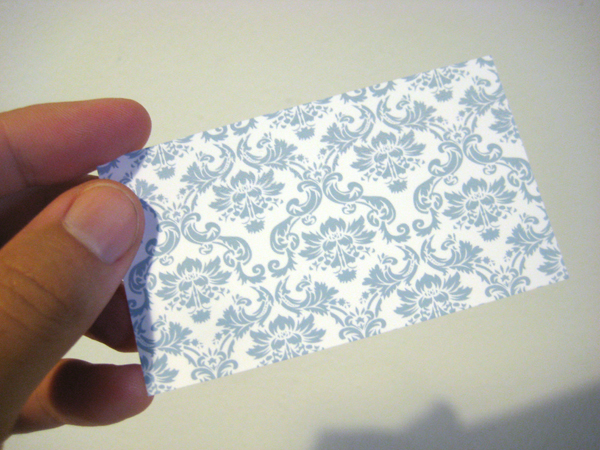 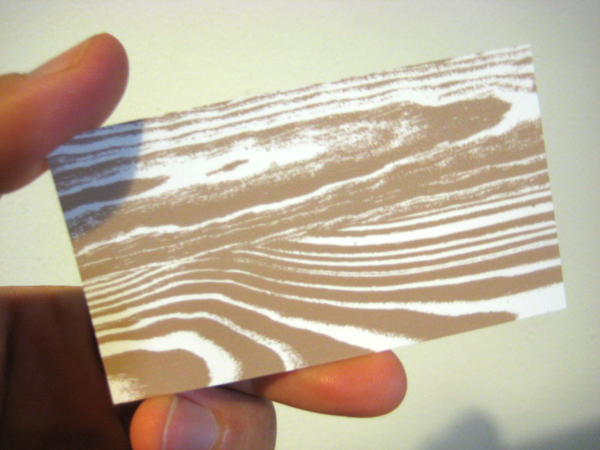 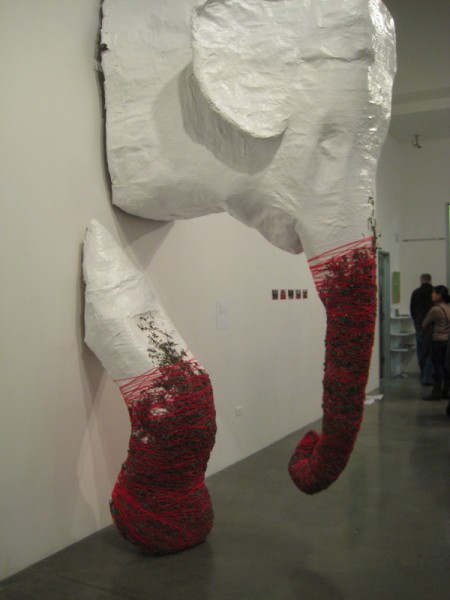 Here are a few images from the MexiCali Biennial that opened at Otis College of Art and Design’s Ben Maltz gallery last weekend:

“The MexiCali Biennial is a non-profit organization that aims to provide a platform for border crossing, progressive art exhibitions and events. These interventions, installations and performances encourage dynamic cultural exchanges that resonate within the fluid context of the territory covering Mexico and California. Concentrating on the border as the site of transgressions, this biennial distinguishes itself by tapping into a unique aesthetic derived from a culture of art and critical dialog evolving from the confluence of both countries in a region defined by its hybridism.

The first MexiCali Biennial took place in Mexicali in 2006 with the idea of producing an exhibition featuring artists from California and Mexico. The addendum of “Biennial” was a deliberate political choice—to add to an art show in Mexicali a term that came with the baggage of art-world prestige and exhaustion, a Biennial at a time when no one could stand the thought of another one. The aim was to provide artists with an opportunity to respond and transgress the overarching environmental context of the production and display of their work with a notion of conversation that engages both with the heavily funded and institutionalized Biennial framework and the less formal and often more innovative process of bi-national exchange that happens every day.” 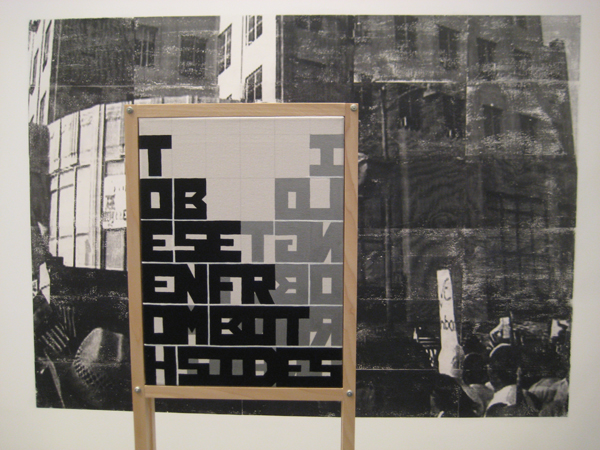 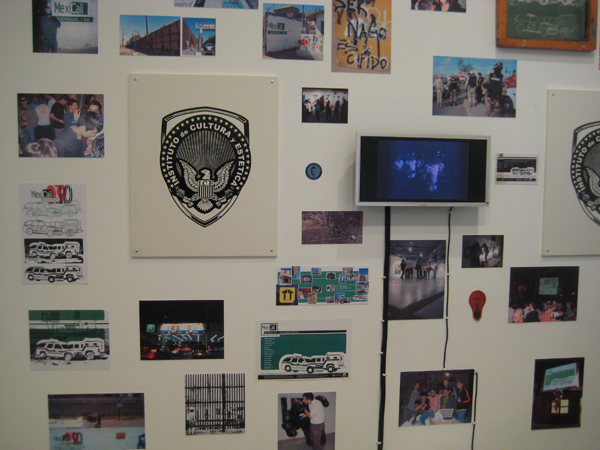 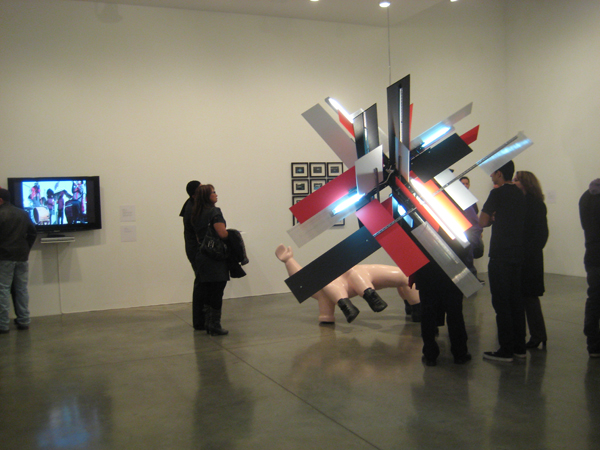 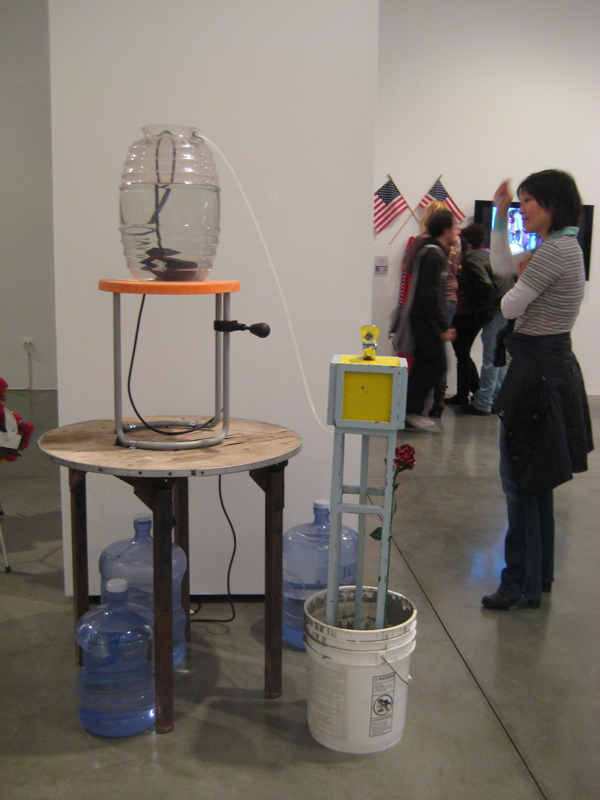 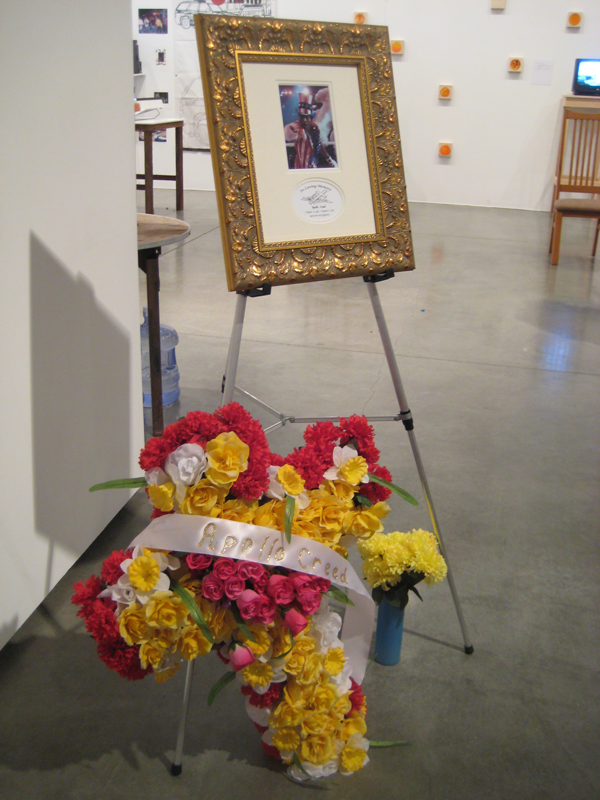 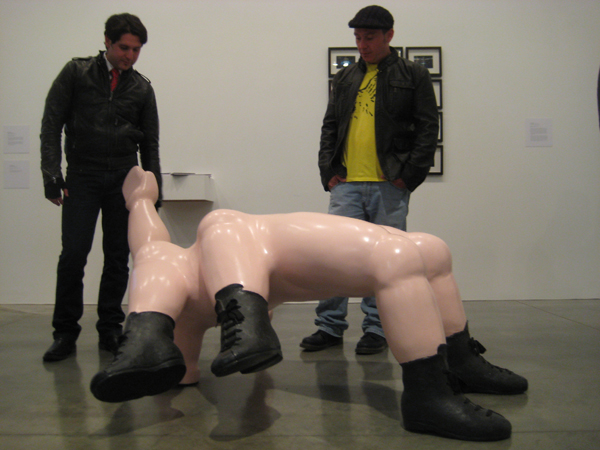 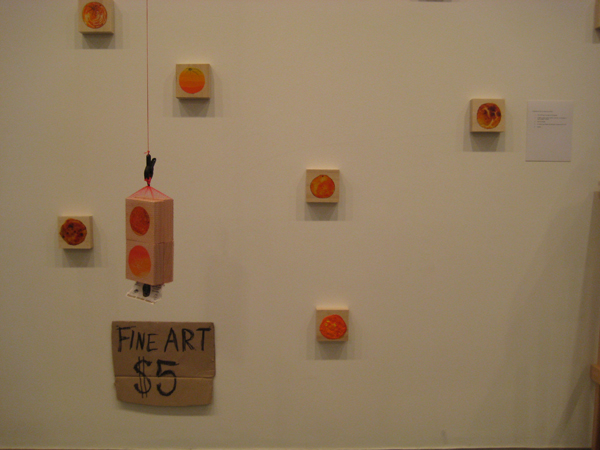