Things have been getting busy round the Rise Industries Studios West. In addition to some interesting freelance projects, and the continued saga of the furniture design venture, I have moved into a new workspace (Studio 1060! More about that later) and I am working on a new letterpress print, which I will be doing the printing for this time! Here is a teaser shot of it: 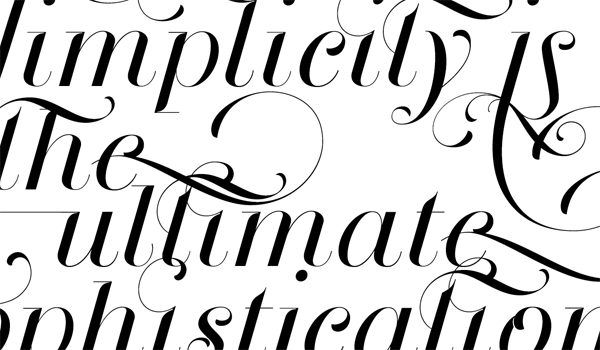 Also preparing to give a little artist talk and workshop at Otis. Will be showing some of my sound works and talking about my process for creating those, then doing a workshop on making contact mics. Should be a lot of fun. Maybe I will reenact that workshop and talk at the Rise Studios one of these days, if there is interest in that sort of thing. 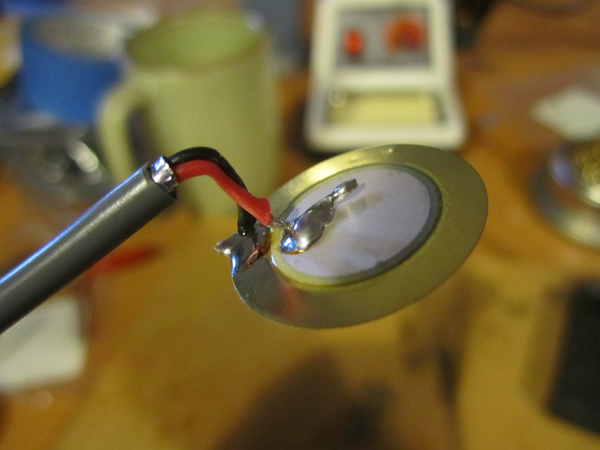 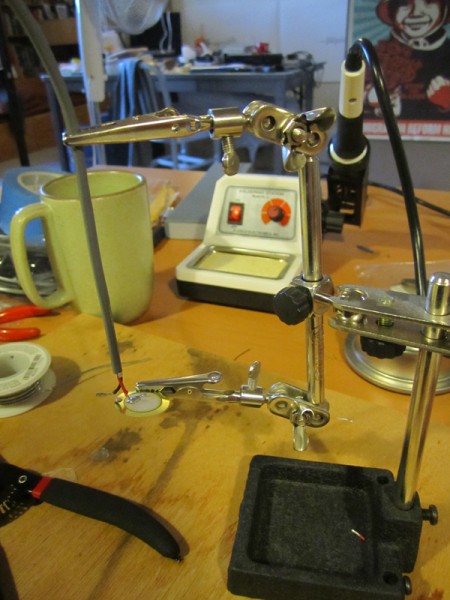 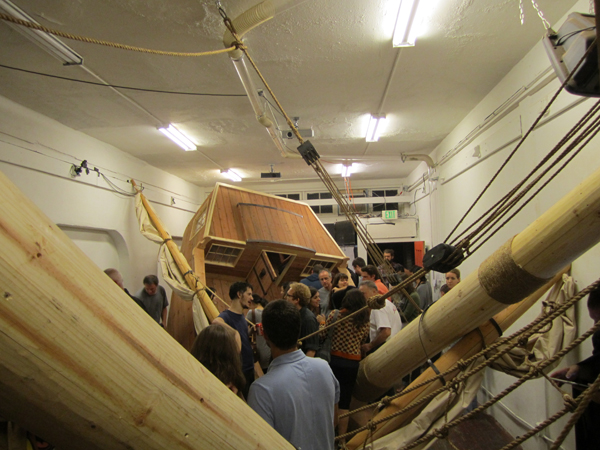 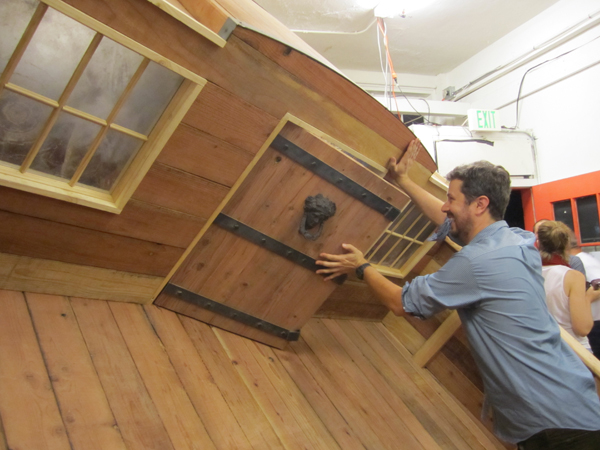 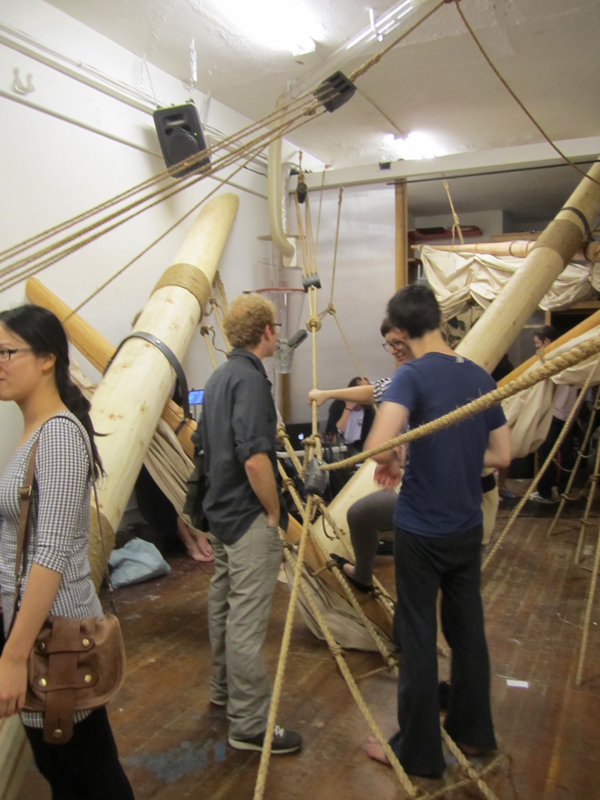 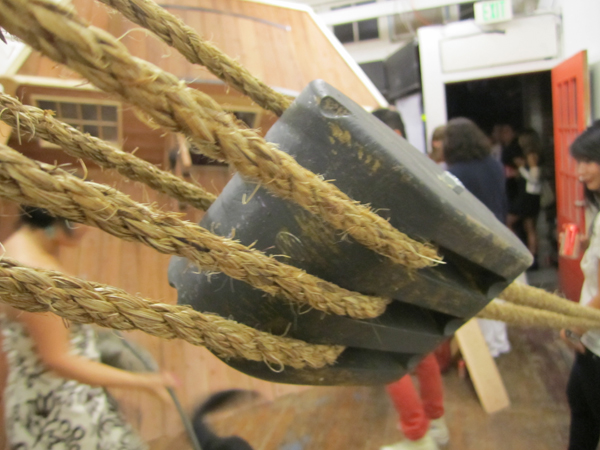 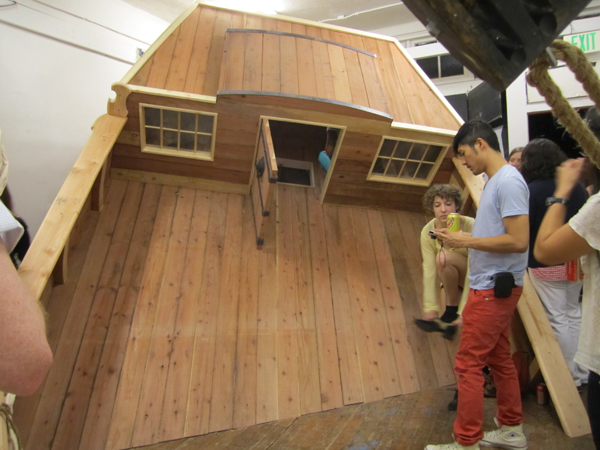 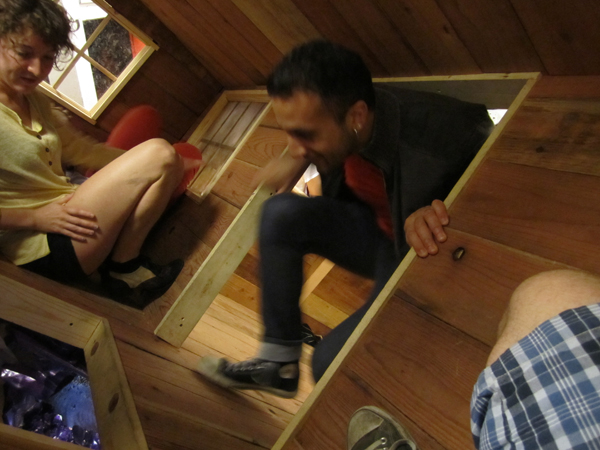 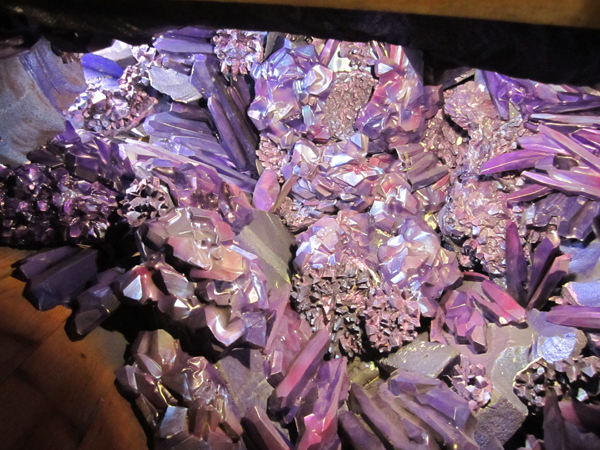 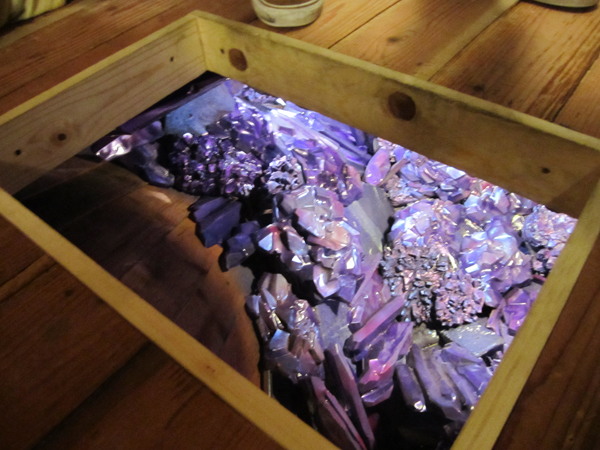