About a month ago I had one of those ideas that just arises, one that seems to be uncovered in the mind.  I’m making it seem like it was some knock-your-socks-off idea, and, well, maybe it was and maybe it wasn’t but what it was was a clear idea; with a static video camera, shoot two matching clips during the same ten minutes of consecutive days.

Rise Industries forces aligned, (Might Morphin Power Risers are GO!), and I shot my consective days video in Boston and Jeremy and Michele shot theirs  in LA.  And that is what is shown below.

We look from left to right for the inconsistencies in framing, as if trained to do so. And from this we get more information than what is contained in the frame, gestalt at work.  We get iformation about what has happened in the interim, some snow has melted, and the camera has moved. Isn’t it strange how the tire tracks are tracks in the snow in the left, and  negative tracks in the right?  Ghost like, the day in between speaks to us when we put time together this way.

In Los Angeles, there was no snow to be melted, and the two shots are so similar that it is as if the 24 hours in between has melted instead. The inconsistencies in light, weather, and the movement of the air are highlighted instead, and even the air seems choreographed to rustle thorough the left tress, and then the right trees, as if doing a job.

In both, the passage of those twenty minutes reveals the light changing as the day approaches dusk. In the right shot in LA, dusk comes on as an intense pink glow. And it seems appropriate that this wild act of light has been recorded, because it seems to be performing on the second day because it missed the opportunity on the first.

Sound in LA is much more interesting because it was recorded outside, in Boston the camera was inside the house . In LA it is hard to distinguish the source of the sound until you have a visual cue to link it to. If there is no visual cue the sound works as a mending agent across the gulf of the two days.

To me the work is evokative, mysterious. It’s as if  juxtaposing the two intervals opens a secret portal through which the very passage of time can communicate.

The Boston shots can be improved, would like to crop like LA shots (can’t do it in Final Cut Express) more to be done on this project. I’d like to see how it looks projected large or on large monitor. I’d like to try shooting with matching cameras. It is actually pretty complex if you watch all four shots at once. And at the beginning I actually intended to shoot a closeup as opposed to the more landscapey shots we did. I think we should try the closeup next. Another way I saw this was to have the right shot be live, and the left be 24 hours ago…..Mighty Morphin Power Risers, assemble! (wait I think that’s Voltron or something).

So here is a post to tell you to click on the link in the sidebar >>> that says RIPT (on the riseindustries.org page for those seeing this in FB). It has Tim’s brand new report on creative people and how they structure their time, and you should read it.
RIPT is a new feature, a series of reports that will come out from time to time on topics you need to know about!

Up in the Mountains

I just got photos developed from our (Michele and I that is) trip this past summer to the Mammoth Lakes area. These are from my fabulous Yashica twin lens reflex, shooting medium format Kodak 160 film (natural color I think). I have got to shoot some more with this camera, love the detail it captures. 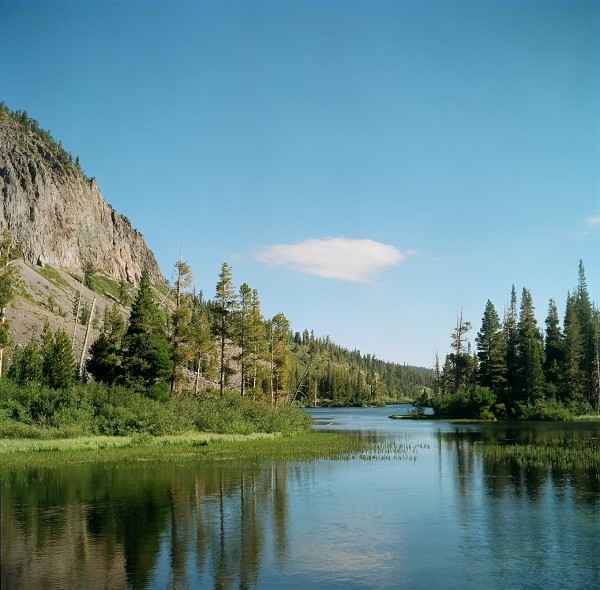 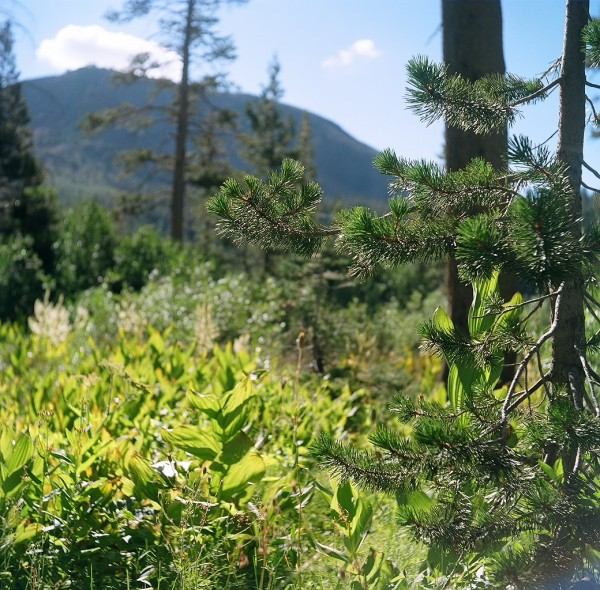 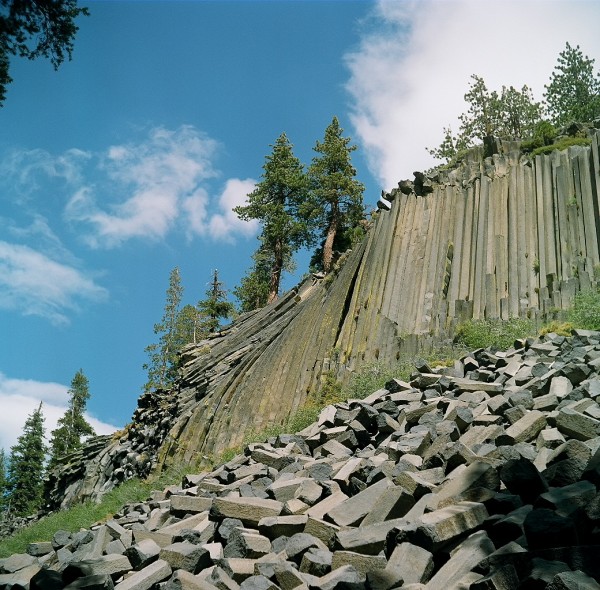 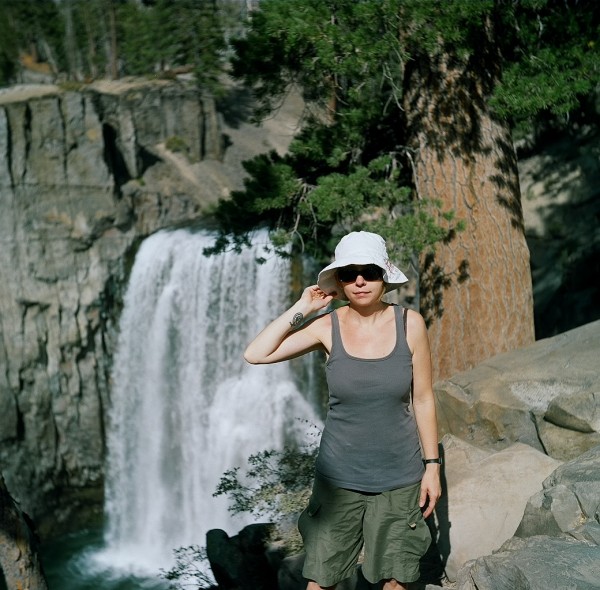 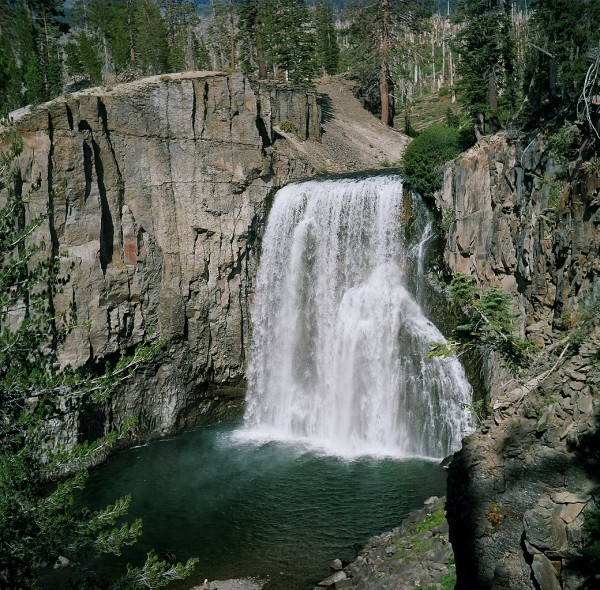 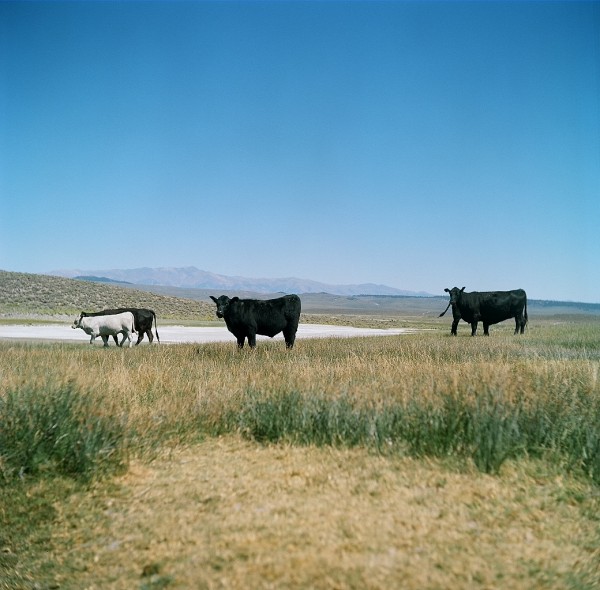 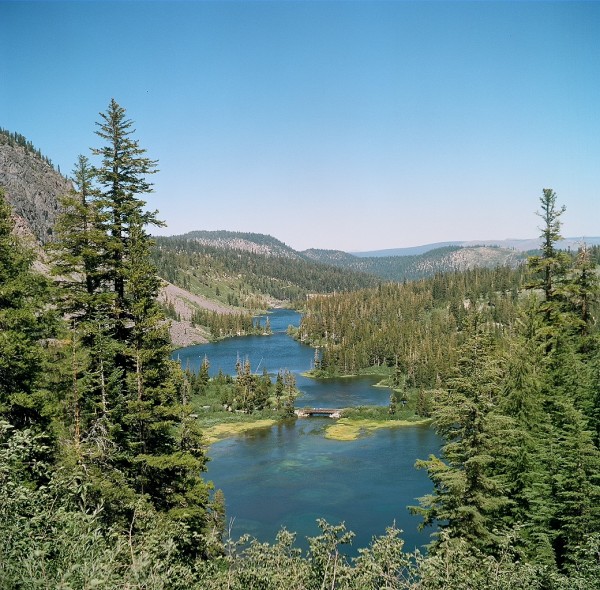 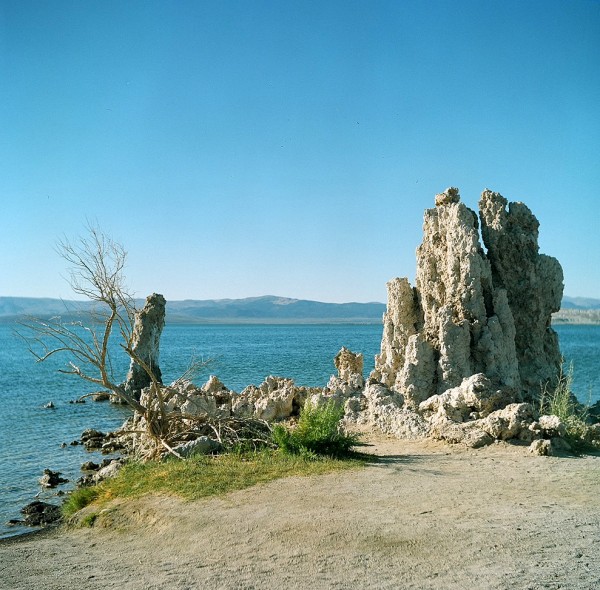 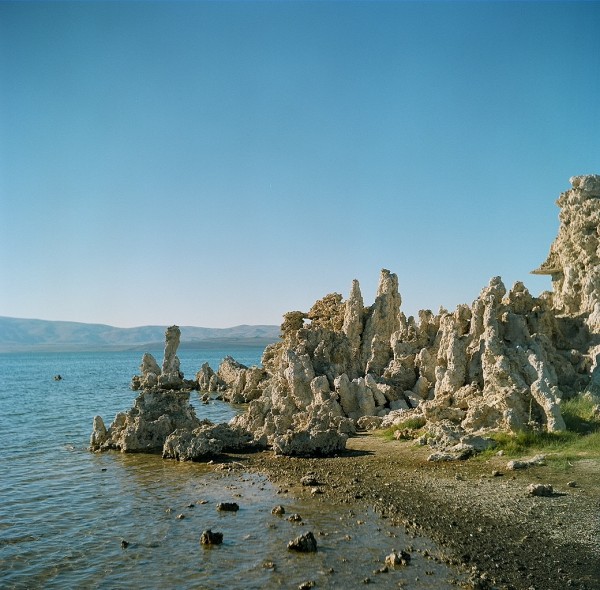 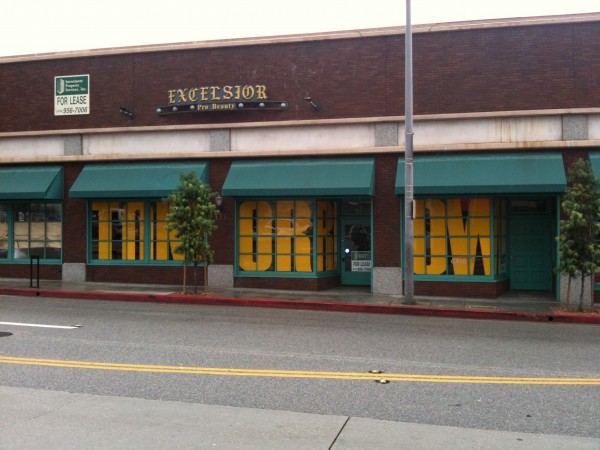 My new public artwork Tomorrow is up in Glendale, and will be showing for several months. It is presented by Glendale Area Temporary Exhibitions (GATE) along with works by Srboohie Abajian, and P. Williams. This new text-based installation spans several storefront windows on Wilson Ave, inviting viewers to ponder the future. In addition to the large graphic, a video displaying quotations about tomorrow gives the work varied contexts. 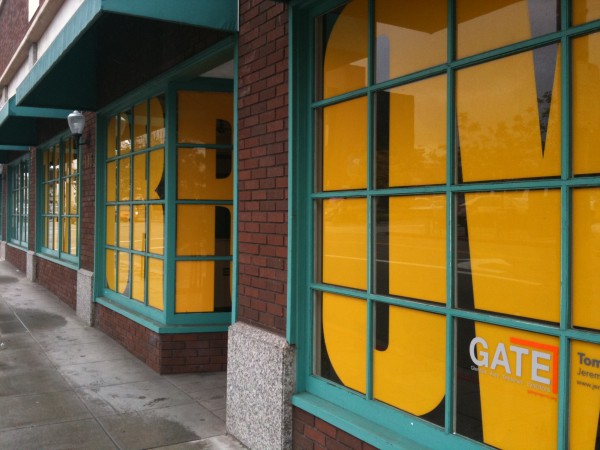 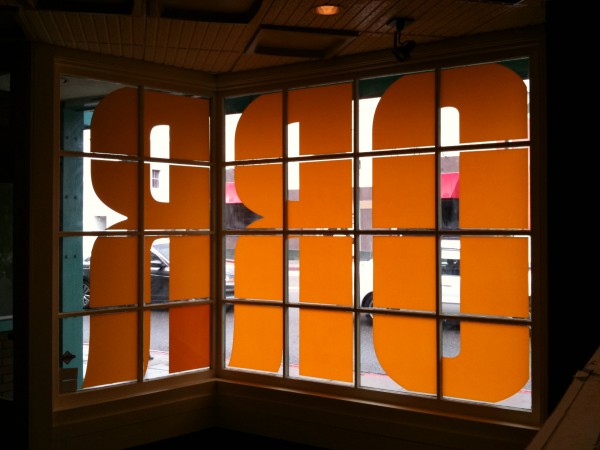 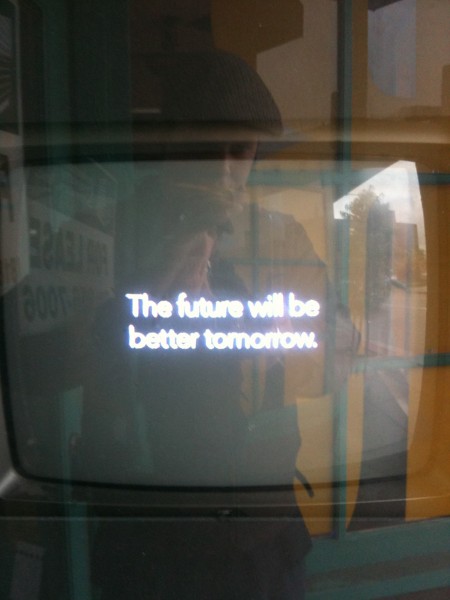 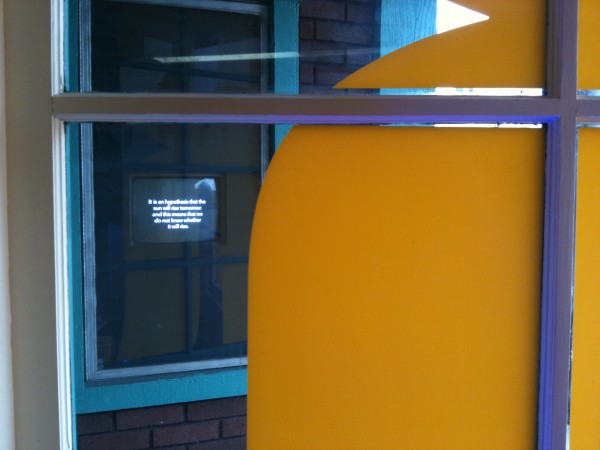 The installation can be found at the corner of E. Wilson and Maryland, across from a small city parking lot. 116 E. Wilson Ave, to be precise. It should be easy to find, what with the giant yellow text and all. Don’t miss the video, its tucked into a niche near the middle door.

Big thanks out to Tucker Neel and Eric Qvale of GATE and David O. Johnson of Leaf Cutter Vinyl for making it happen! 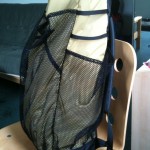 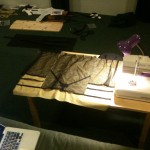 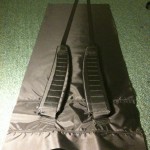 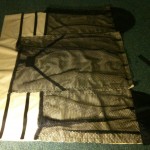 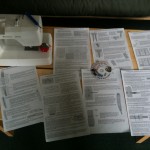 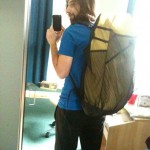