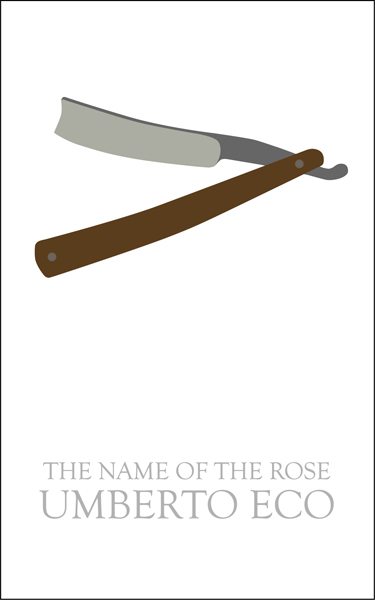 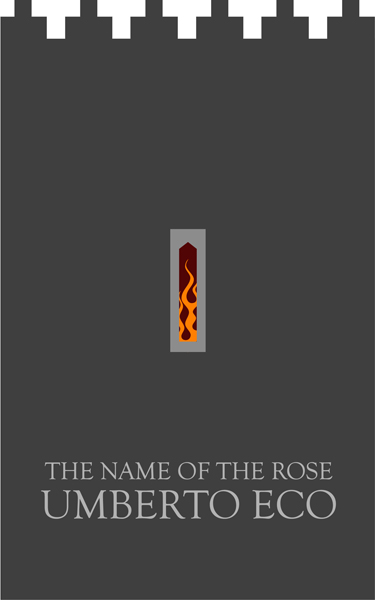 Unfortunately, straight razors like that don’t date from before the 18th century. Monks probably just shaved with a sharp knife.

Yeah, I couldn’t find any images of a shaving implement from the correct time period and went with one from the 18th century. Its more symbol of shaving than correct period implement. Having just re-read the book, I think I should have submitted the second cover here instead anyway, it captures the feeling better. Or perhaps I need to keep making some until I hit upon a better cover concept.