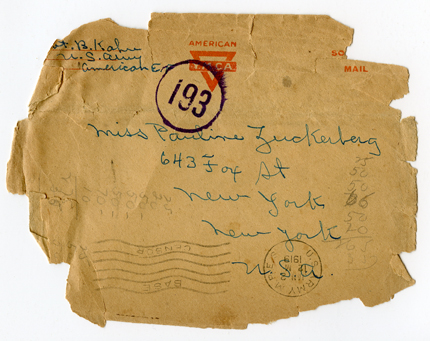 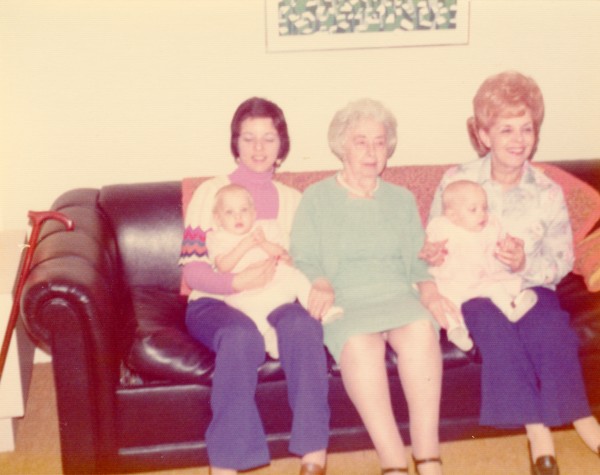 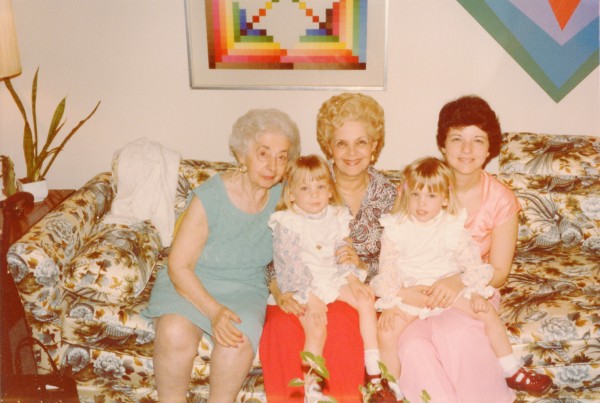 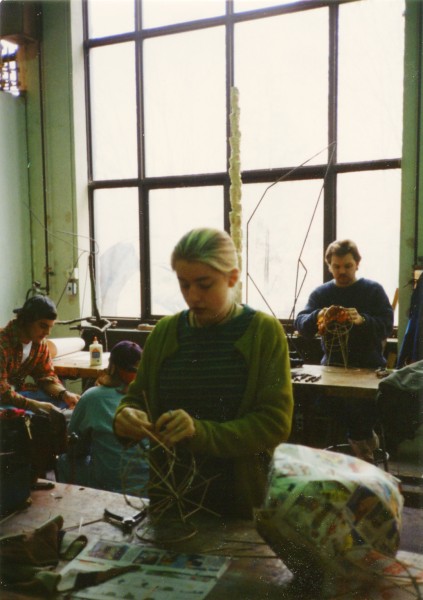 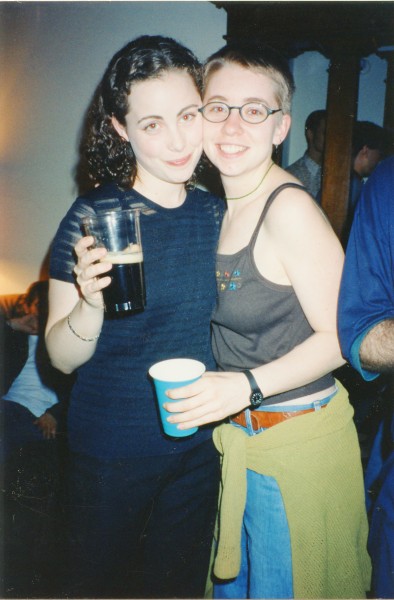 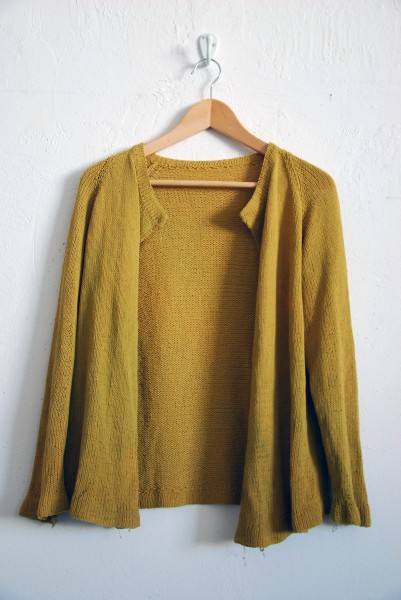 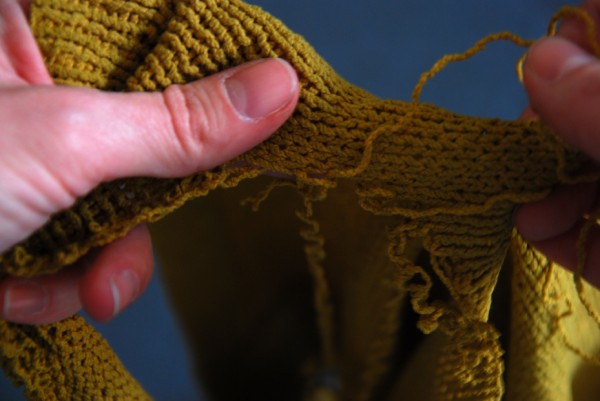 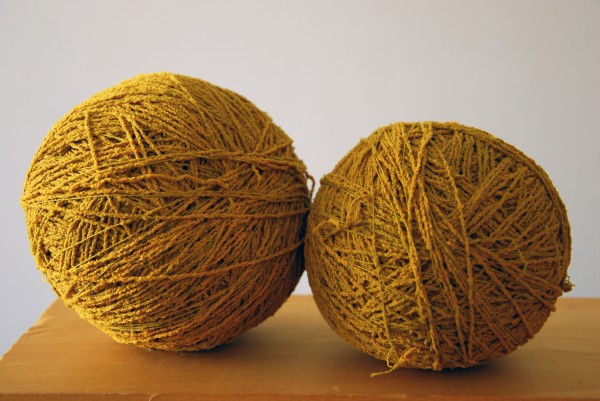 Now you need to learn how to knit and make something from all this yarn. My grandmother took knitting lessons and spent a lot of time making these outfits of hers. I had a dress of hers one time and wore it until I decided I did not like how it looked on me anymore. I don’t know if it would fit me now or not, but it doesn’t matter as I don’t have it anymore.

I look forward to reading the letters and wish I had been able to do so while my mom was alive.