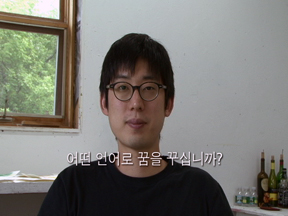 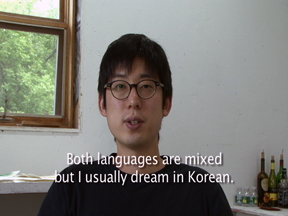 i forgot to mention – these are videotaped interviews for a multi-channel video/sound installation.