And now for something ALL of our readers can check out, no matter where you are located. I have a few experimental audio tracks in this great audio art show at 323 Projects, which is a phone number gallery hosting audio art, created and run by Tucker Neel. So all you have to do to listen, is dial (323) 843-4652!

Call now! Call later! Call sixteen times a day! Serious, do that, because you will get a different artist every 15 minutes so there will be a new piece to listen to each time you call. There is also a schedule posted, if you want to try and hit a specific artist.

Here is a link to the schedule.

Check out 323 Projects’ web site for a list of all the artists involved, and links to their own websites. 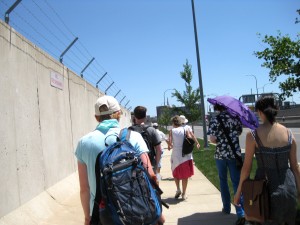 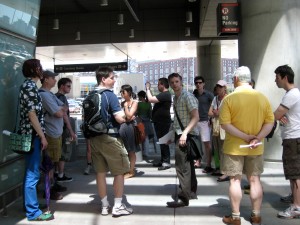 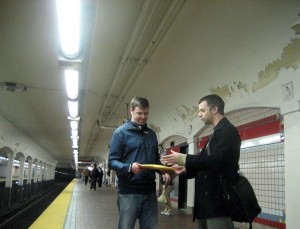