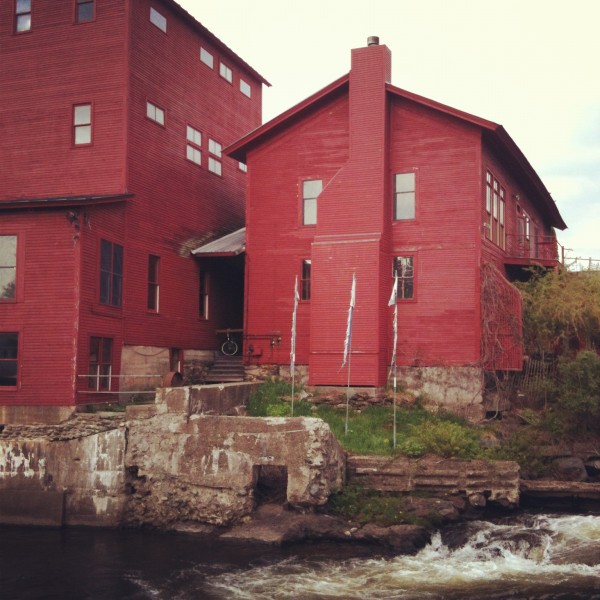 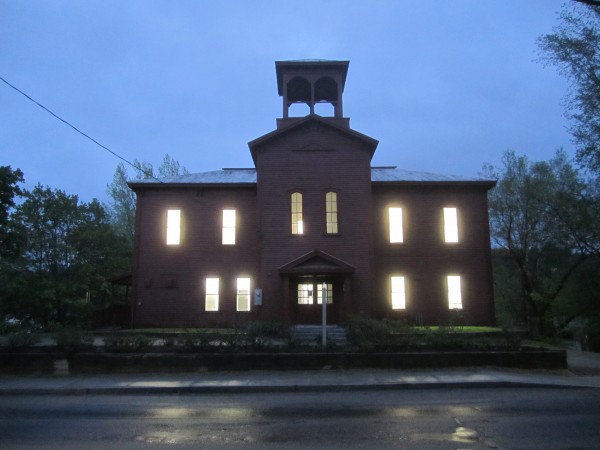 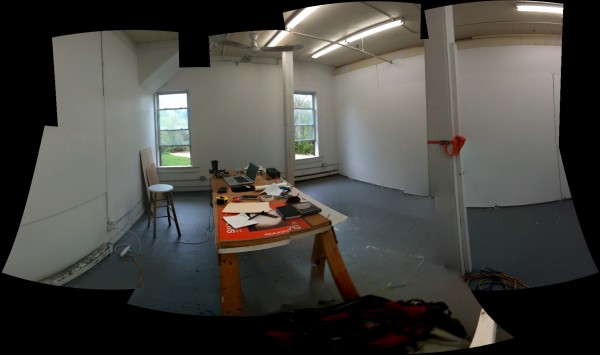 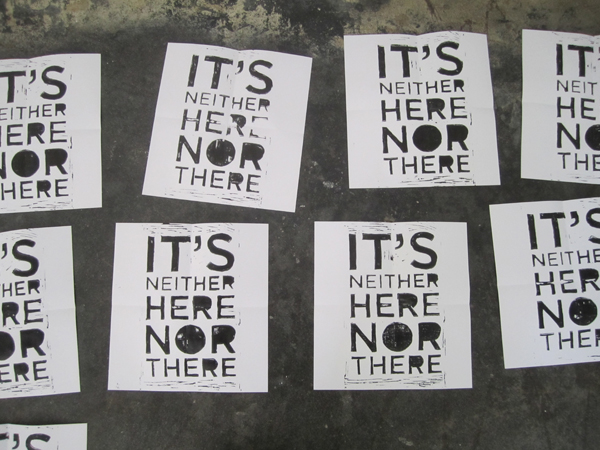 After a crazy couple of weeks packed with making new work, the show is finally up and ready for the public. Well, almost. There is still the matter of sound to sort out today, and a shelf/plumb bob situation to figure out. Oh yeah, and I might move a computer into the lab to show a couple of digital videos. But, plenty of time right? We got at least 7 hours to get it all in there.

The opening is tonight, and the show will be up all next week.
In case you like that sort of thing, here is a link to our press release.
And here is the Institute of Cultural inquiry main site.

RECEPTION:
June 11; 7-9 pm (if you are running late, come anyway, we will probably run later)
Free to the public; suggested $5 donation

The work is mostly collaborative in nature, so many of the works share authorship across the Rise Industries membership. Contributors are:

After Sarah had to return to Boston (sniff, we miss you!) Mike Feldman came by to scope things out, work on some texts, and plan his contribution. I also went around town shooting photos of Tim’s Mappy Facts – created about LA just for the show! 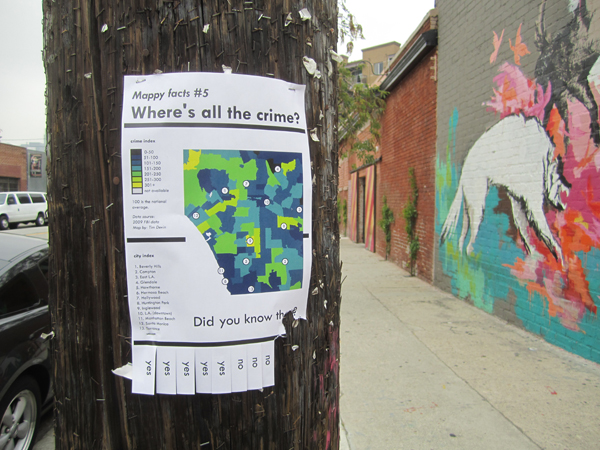 Some final videos were exported, the work got hung and photographed, I built some little foam-core surrounds for a couple of things, and finally figured out how to get my Quartz Composer patch into video. Used a work-around for that, still need to figure out how to export directly.

As the ICI staff wrapped up brochures, we prepped our print for the back of them – a lino-cut with text that summed up all our works pretty well. We spent last night printing these, so you get a free print as part of the brochure!

I got to get back to my final tasks – hope to see you there tonight! 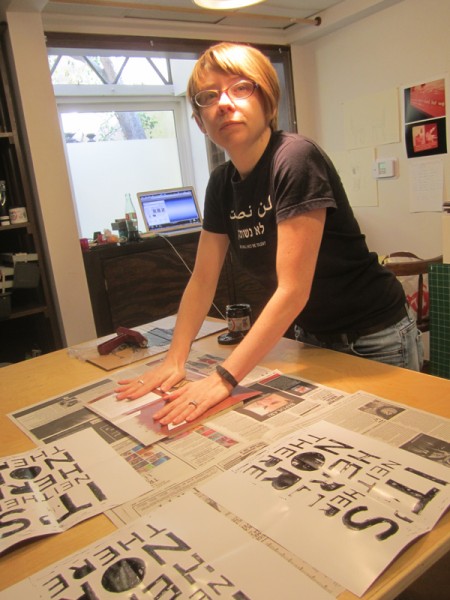 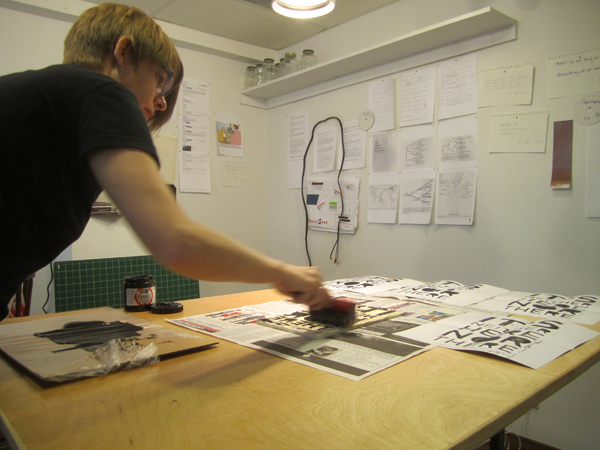 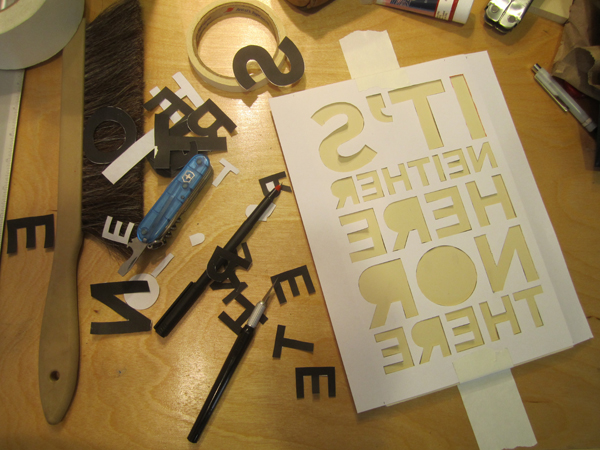 All of us at Rise Industries would like to heartily thank the staff at ICI that we worked with throughout the residency – it was a real pleasure to work with you all, to have the run of the space, and basically be supported in doing whatever it was we wanted to do. So, Lise, Elaina, Gina, Jojo, Steve and especially Anna (I must have bothered her with a question about every half hour over a period of almost two weeks), thanks so much for letting us into your space! 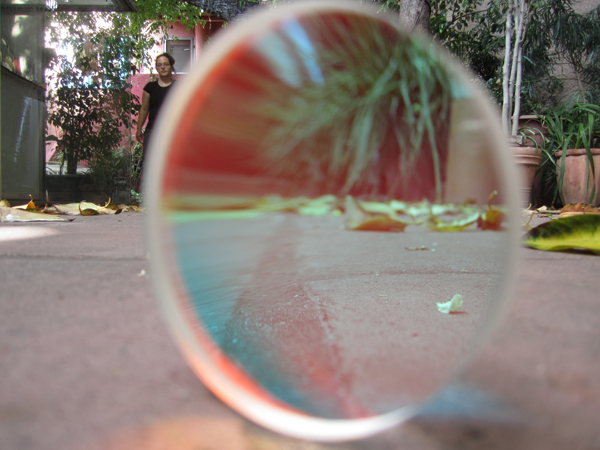 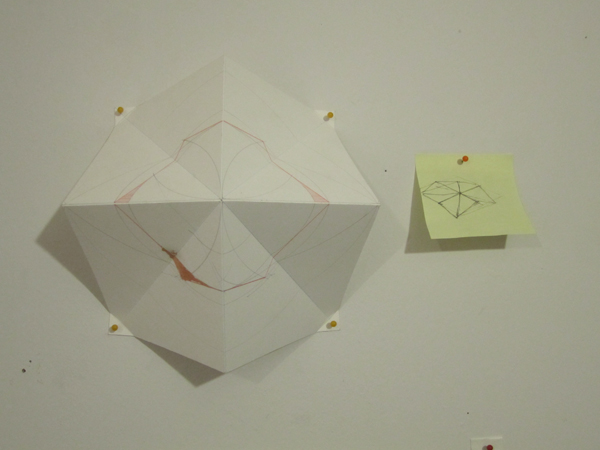 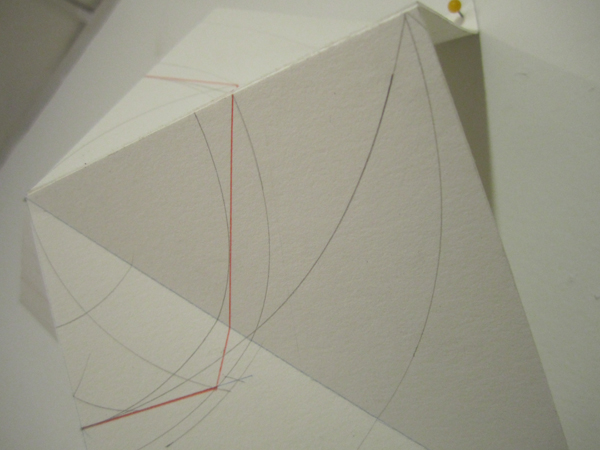 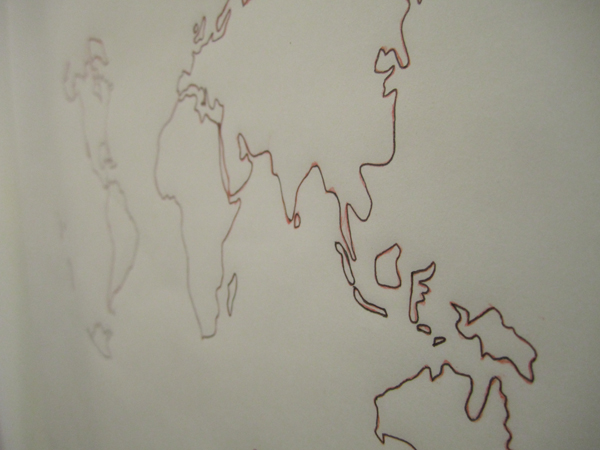 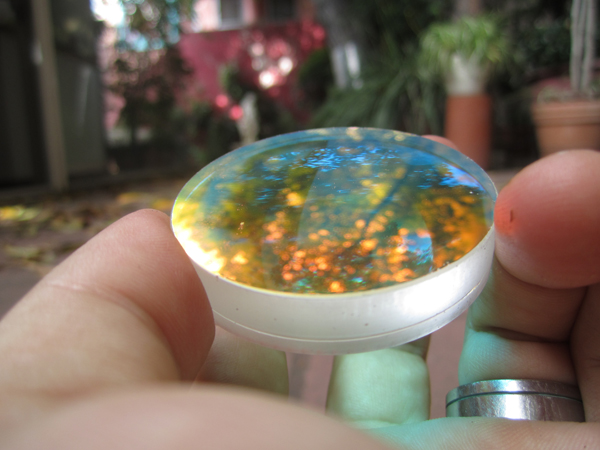 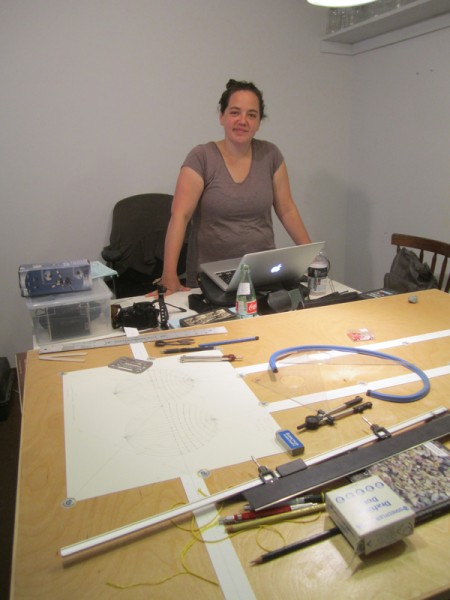 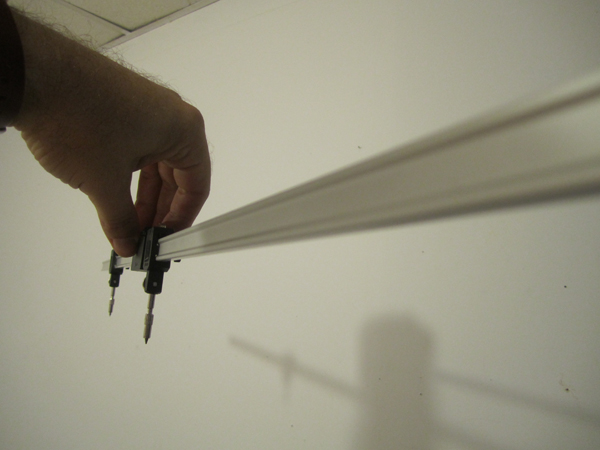 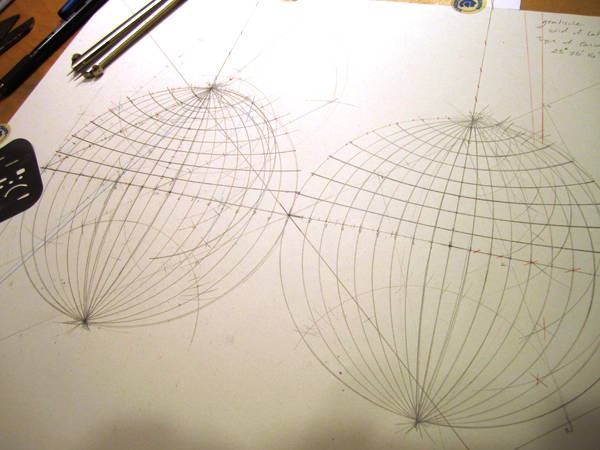 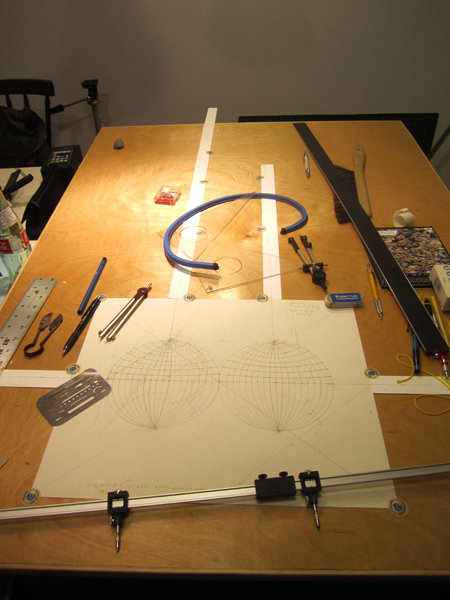 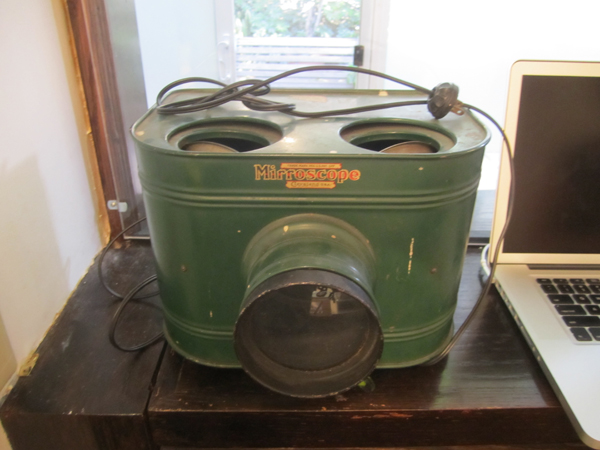 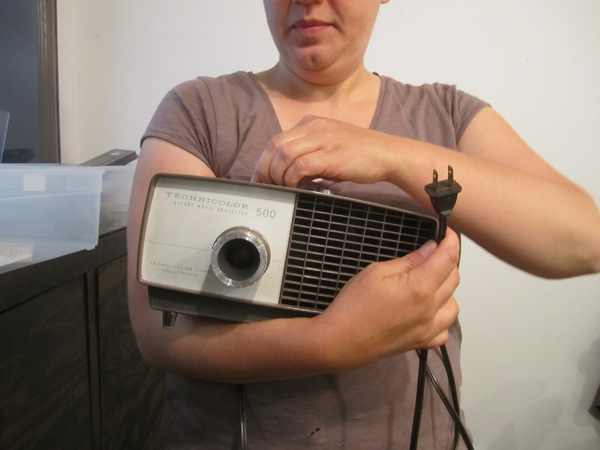 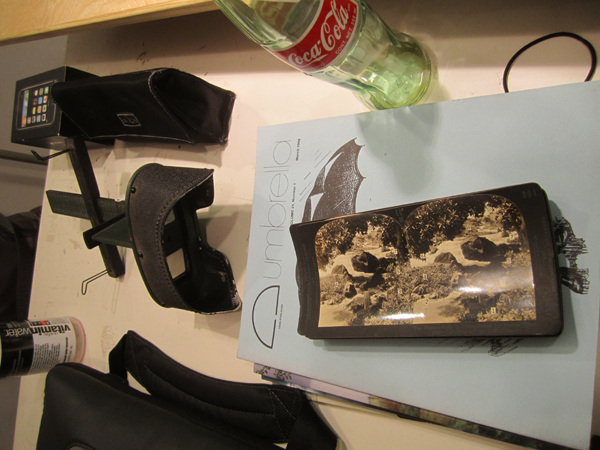 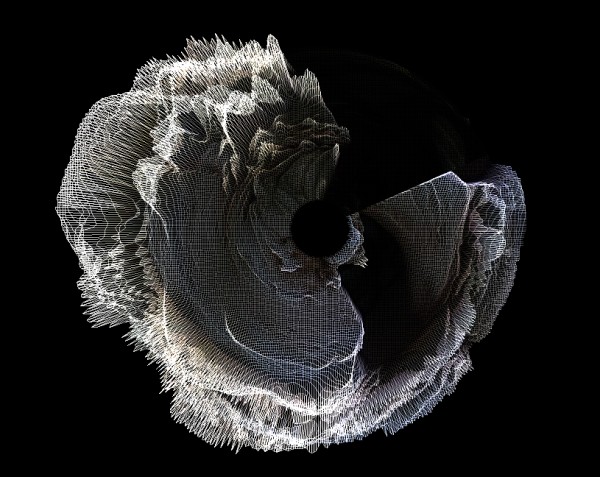 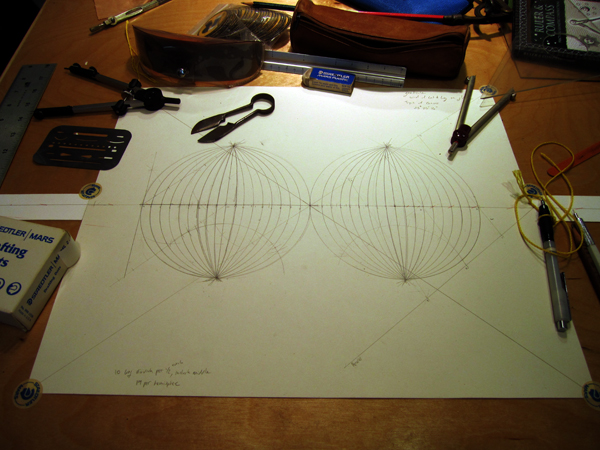 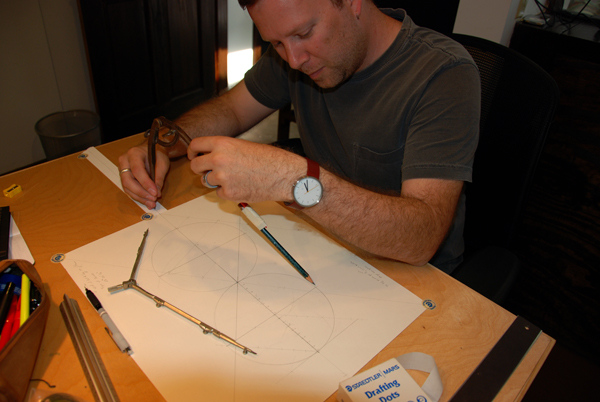 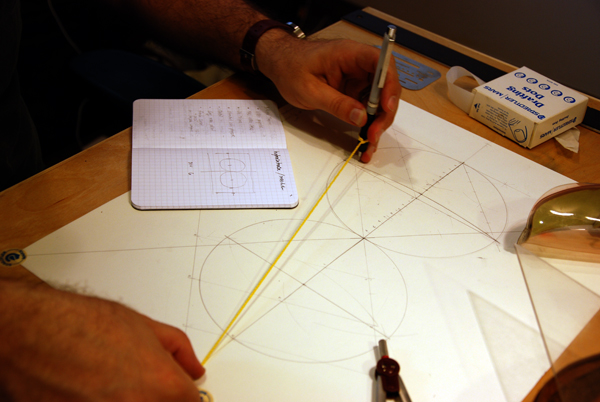 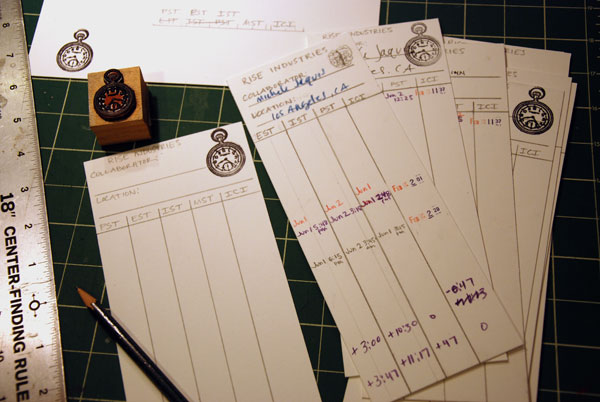