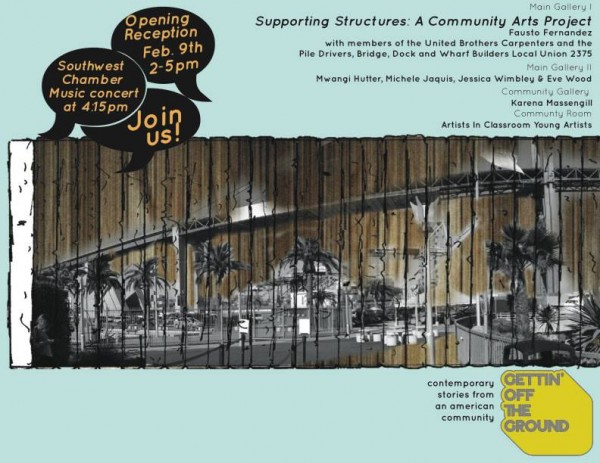 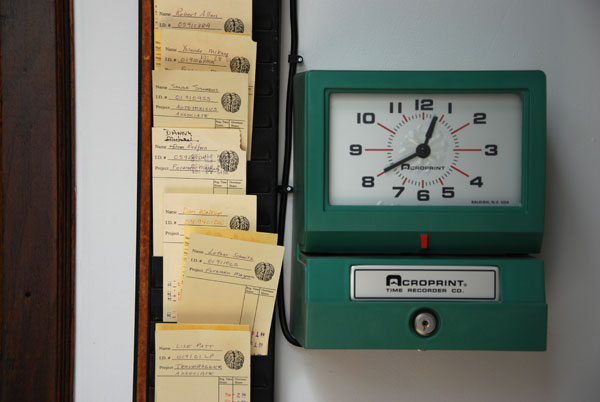 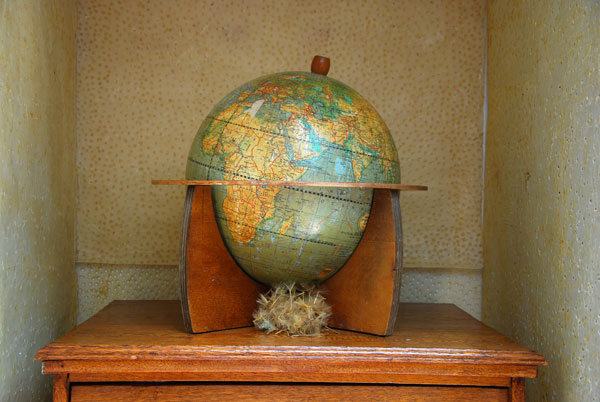 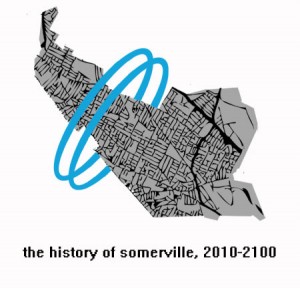 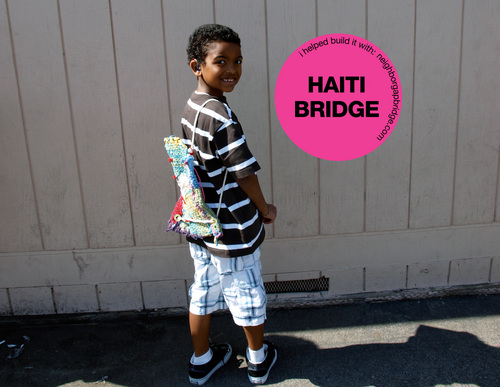 In the Integrated Learning program at Otis, I am mentor faculty for Patty Kovic’s course, NeighborGapBridge, and we recently found out that the class was awarded a grant from Design Ignites Change. NGB has partnered with Loyola Village Elementary School, Compassionate Response, Westchester Senior Center, and the Custom Hotel to develop projects that enhance our community and connect us with the relief efforts in and the people of Haiti.

The first version of the website and book for “The history of Somerville , 2010-2100” project is now online!
To download a free PDF of the book, click here. To view the project’s website, click here.
—
“The history of Somerville , 2010-2100” is a community art project that is exploring what the future might be like. Both the book and the website present what we’ve found by talking to Somerville community members about the future. In the book and website, you’ll also find official government plans, think tank vision statements, and various ideas and concerns about the future from various other sources.
The Timeline section presents this material as a single timeline. In the Predictions Archive section, you’ll find the actual predictions that community members made.
We’ll be collecting predictions until the end of the year. If you’d like to make a prediction, please email Tim at future.of.somerville@gmail.com . All participants will receive full credit for their images, concepts, stories, and data. All material received by Dec. 31, 2010 will appear on the project’s website and in the final version of the book.
This project is organized by Tim Devin, and is sponsored in part by the Somerville Arts Council. The project is also on Facebook here.
{ no comment } :| { Tags: }

This Tuesday, December 8, the Los Angeles Unified School District Board of Education will be voting on whether or not to cut 50% of all elementary arts education, with 100% cut the following school year. We cannot let this happen!

Please sign this petition and forward it on to anyone you know. This is too important to ignore, so make some noise and spread the word!

Today while driving home from work, I thought I had missed the march, that the heavy traffic through downtown was just the tail end. I came home and went about my business, but later when I turned on the TV, I learned that the American Apparel marchers were heading down Alameda. The news reporter called them “a splinter group” that had illegally marched without a permit off the planned route. I guess she didn’t recognize their Legalize LA t-shirts and it didn’t occur to her that they were probably just heading back to work at the factory. I had the sudden urge to join them. They were at Alameda and 1st. I looked for my sign from the march in 2006, grabbed my phone, my ID, debit card and keys, (what else could I need?) and ran out the door. I got to the corner of Alameda and third just as the group was passing through the intersection. I stood at the corner short of breath, holding my sign as high as I could. I got some stares, a few honks and some glares from the numerous cops. Once they passed through the intersection, I ran across the street to join them. I asked one woman holding her child, “Vamos a American Apparel?” after she looked confused when I asked in English. She smiled and said “yes” and I kept walking. Soon a young guy ran up to me and asked if could talk to me. He said he is writing for the American Apparel blog. He was shocked and thrilled to see a white person amongst them. I told him my story and reasons for being there, that I was told that my great-grandmother came here on a fake passport. Who knows if it is completely accurate, but regardless she left Eastern Europe in search of a better life – how is that any different? We agreed this is not a Latino issue, it is an American issue and that South and Central America are still America. Wilmer gave me a bottle of water and recorded a sound bite for his blog. He took my number and we talked the whole rest of the way to the factory. At the gate I shook his hand, although he invited me in for tacos, I had to get back to work. Thanks Wilmer!