I finally edited the video footage I shot of this past year’s Vivarium installation at the Southern California Institute of Architecture. The Vivarium is an installation by Matter Management exploring biology, technology and mythology in a complex architectural and multi-media environment. I developed the sound design for the project, which involved inventing a system to monitor the biology in the black pyramid and to use that data to both generate and modify audio signals. The sound included audio amplified from the biology itself, sounds I had previously recorded, and sounds generated by software using the data captured. I developed the data system using Max/MSP.

For more information on my sound design process, see my previous post Sound from Diagrams and The Vivarium.

Walks Through Walls – tonight and tomorrow night at Highways

Our lighting designer, R. Christopher Stokes, took some beautiful photos at dress rehearsal. Things are looking good and we are all excited about the performances this weekend. Check it out! 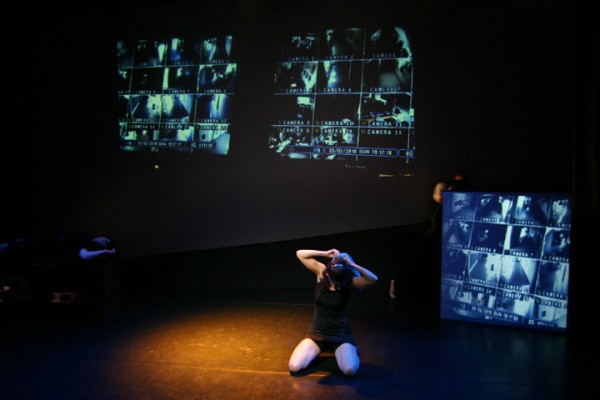 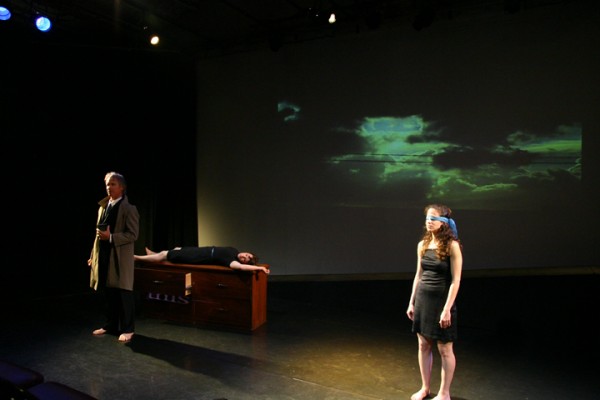 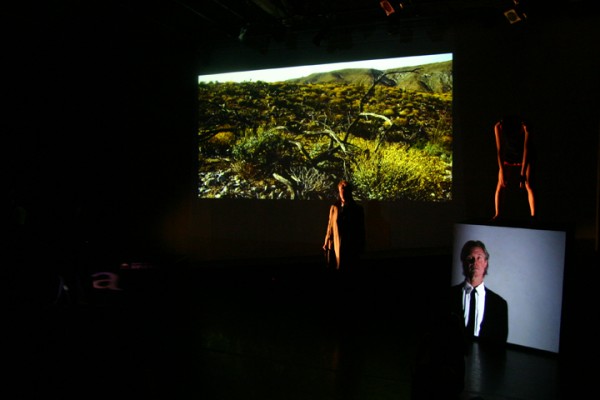 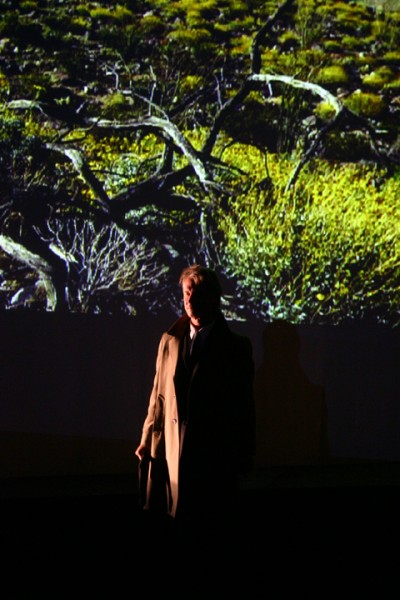 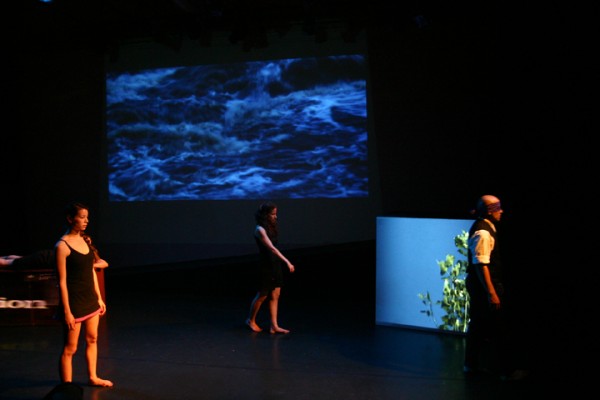 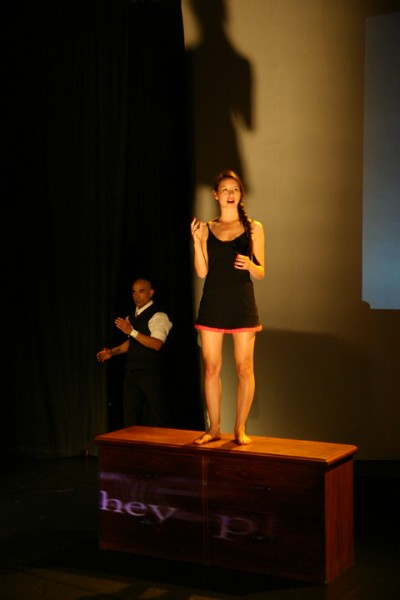 Above are a couple of sound clips from the audio I am working on for Walks Through Walls… its mostly things I have recorded on the guitar, with some other random recordings thrown in for good measure (eg, a toy finger piano, an ice skating record played on a Fisher Price record player) as well as that MIDI synthy part up there. Some sound was recorded specifically for the show, and I am also using parts of various other compositions of mine. In addition to all that, there are some sound effects thrown in. Oh yeah, and The Drifters. And maybe a Buddha Machine loop or two. 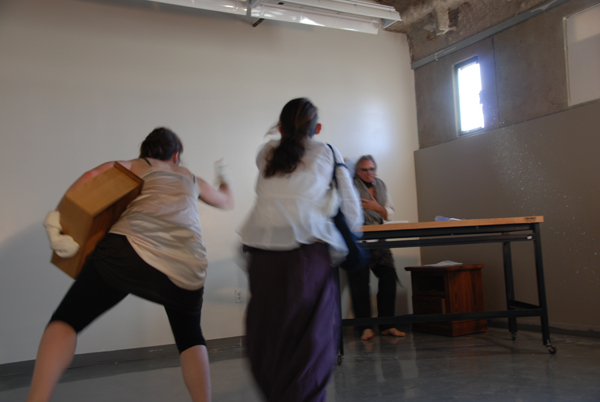 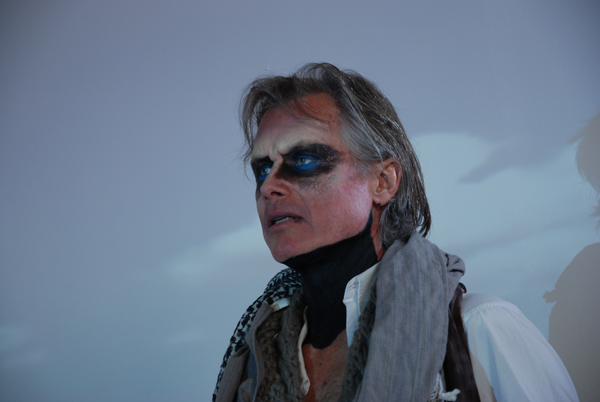 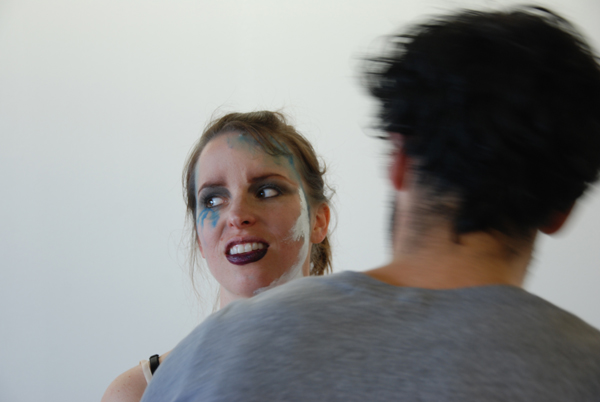 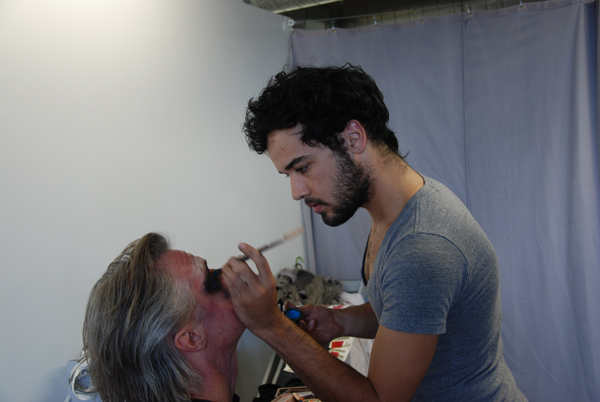 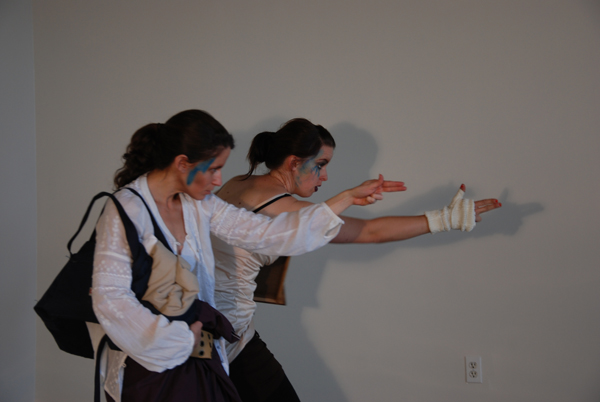 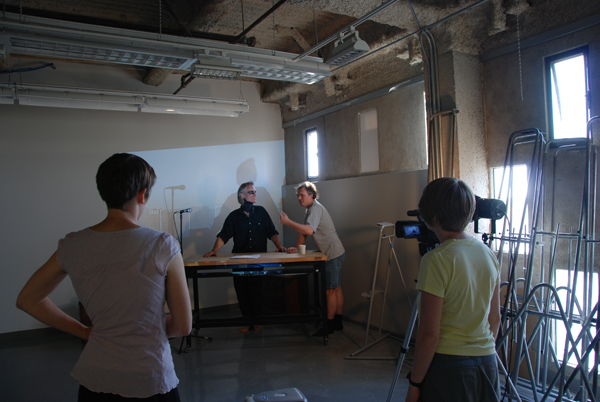 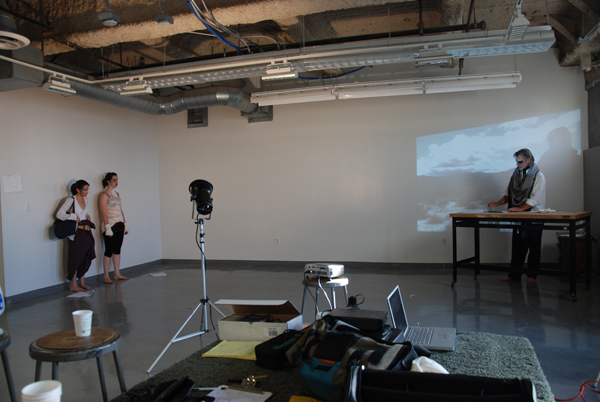 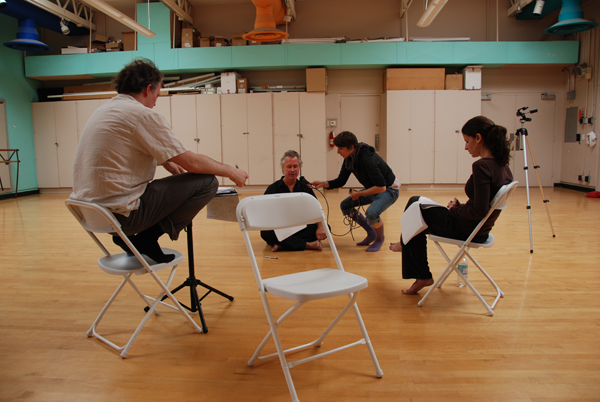 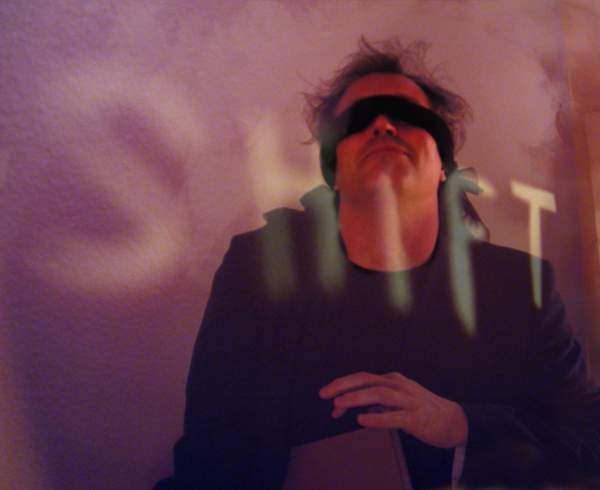