I was exploring some optical effects the other day through video – shooting some random video using various found lenses and glass objects stuck in front of the camera. Have to experiment a bit more with these methods, but here are some glimpses. Subject matter, strangely enough, was Michele playing Katamari and the living room floor.
I like how on the last one here, her face appears now and again out of the swirling colors… or maybe its not that apparent, I can’t really tell anymore from watching it too many times.

Round Katamari from Jeremy J. Quinn on Vimeo.

Two Round Worlds from Jeremy J. Quinn on Vimeo.

Inside the sphere from Jeremy J. Quinn on Vimeo. 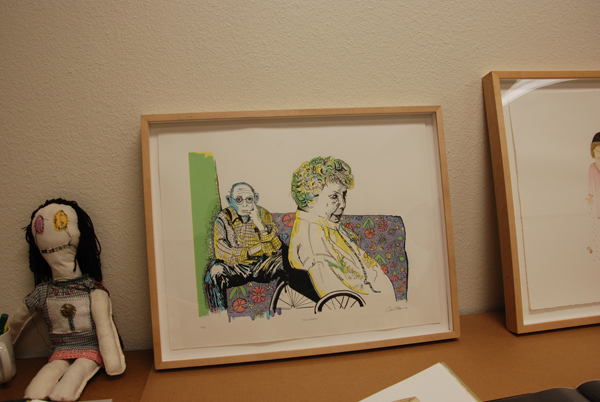 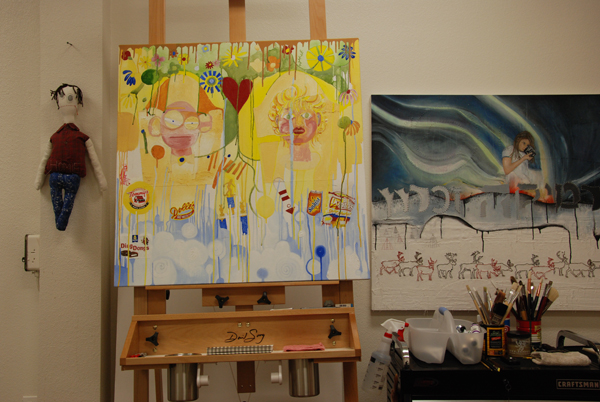 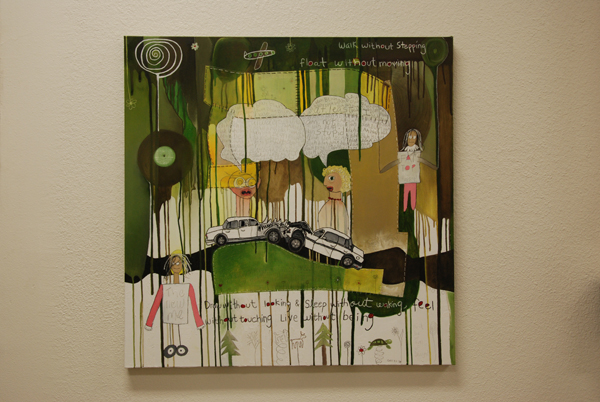 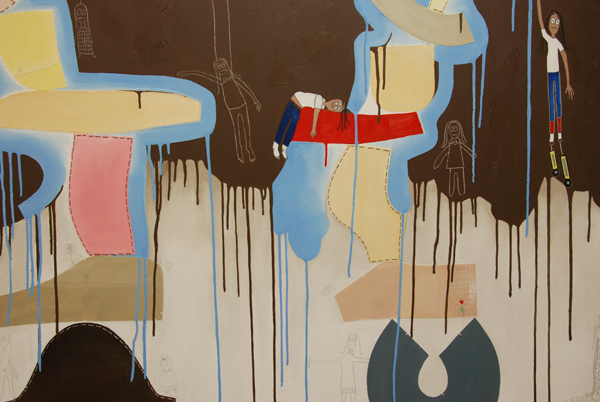 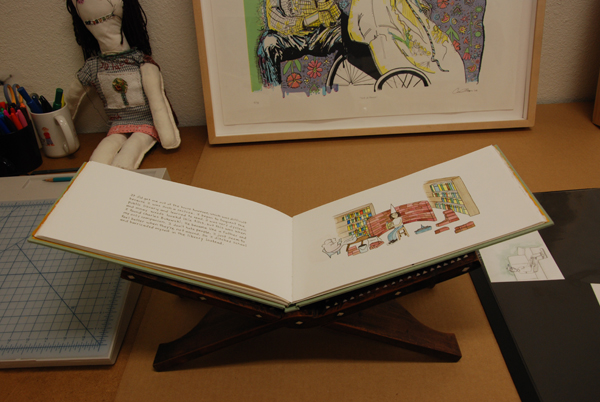 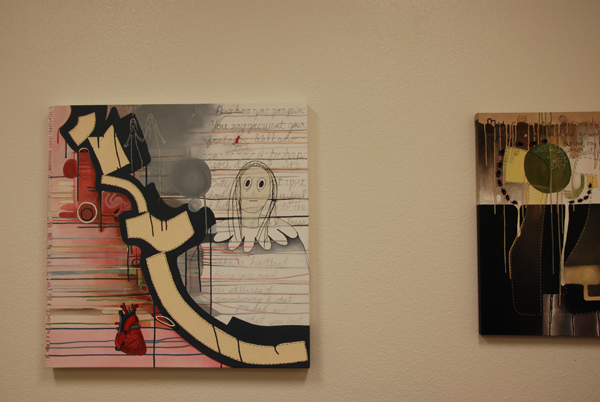 So Jeremy and I will have new work included in an exhibition and book curated by our good friend, D. Jean Hester. Other artists contributing to this project, besides the three of us, include: Cathy Akers, Nancy Haselbacher, Jaunita Meneses, Miller Updegraff and Louisa Van Leer. The opening and book launch is Sunday Nov. 8, 4-7 pm at Project_210 in Pasadena. Hope you can come! 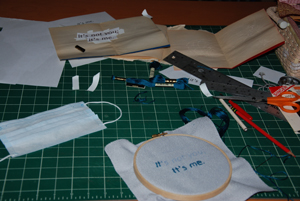 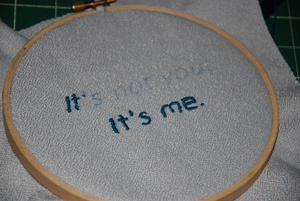 Here are a couple of short videos I made last week. One, Vinyl Timing, was for a weekend project contest over at Vimeo. I experimented with some time distortion on my record player with a couple of audio and visual indicators of the record time and real time. The other, Yashica Viewfinder, is a test shot through the viewfinder of a borrowed Yashica B twin lens reflex camera. I hope to work on some more video using this technique, and yeah, I will frame that better next time. 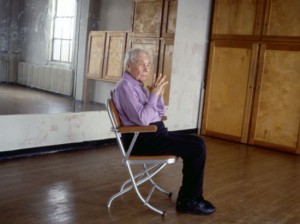 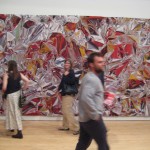 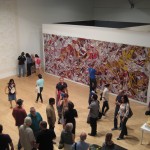 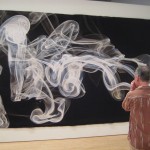 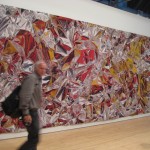 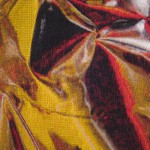 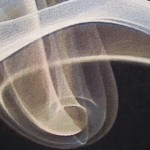 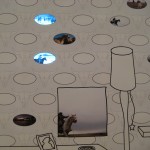 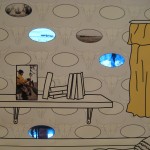 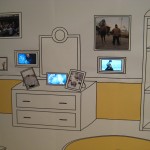 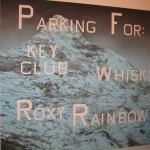 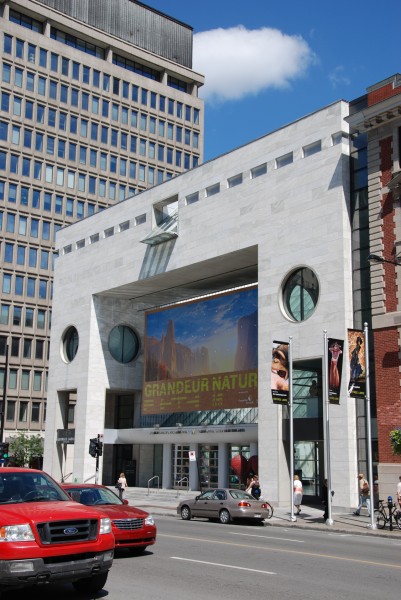 My photo of the Museum of Fine Arts in Montreal has been included in Schmap’s Montreal Guide.