Here are the rest of the photos I shot of the Portland Japanese Garden. All shot on a Yashica Twin Lens Reflex, medium format. I highly recommend making a trip up there, especially if you can time it so that the sun peeks out for an hour or so while you are at the gardens. 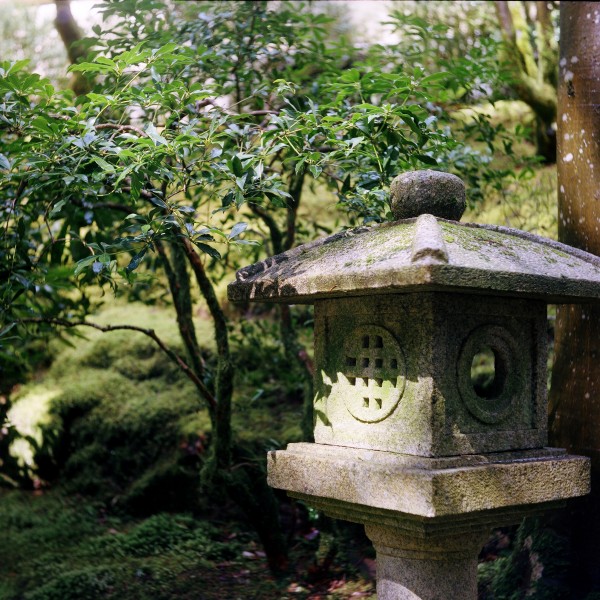 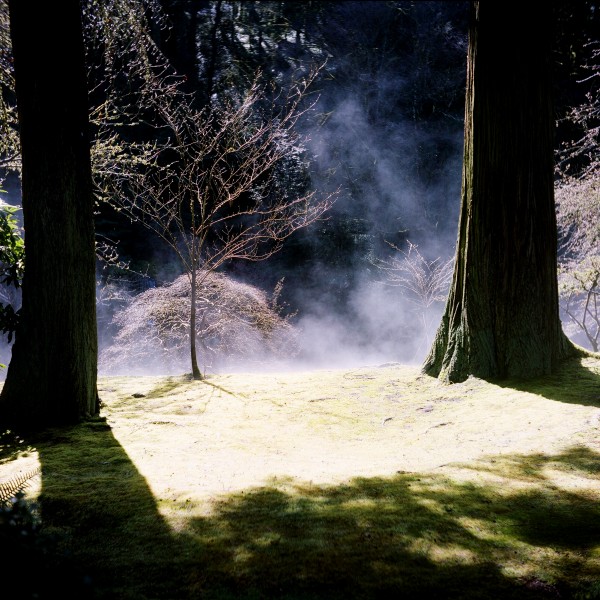 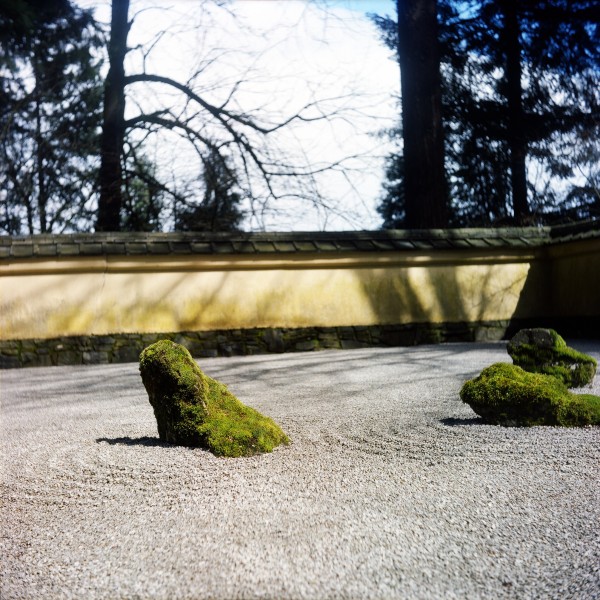 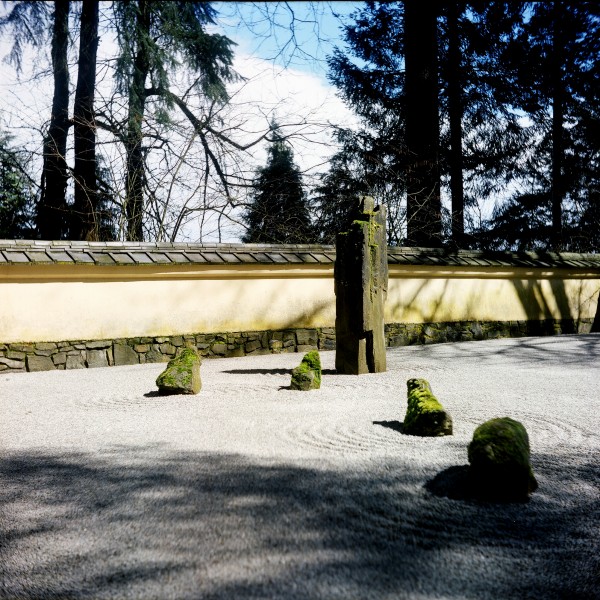 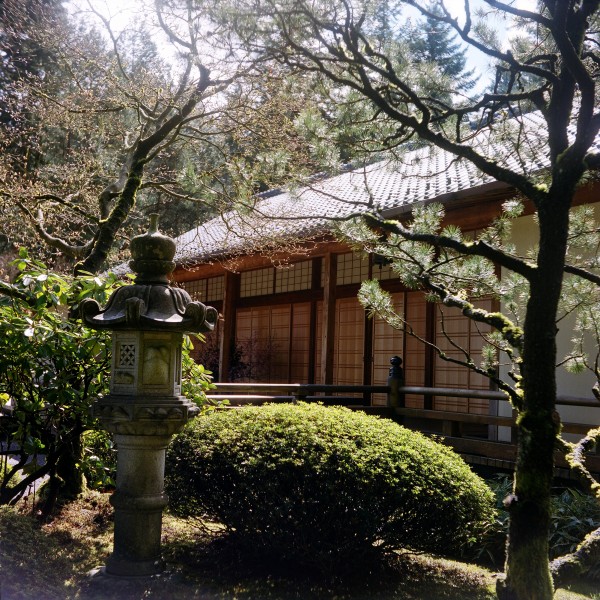 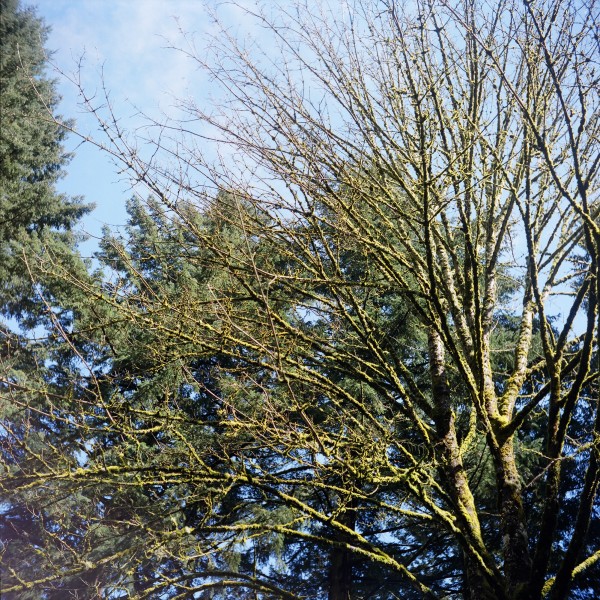 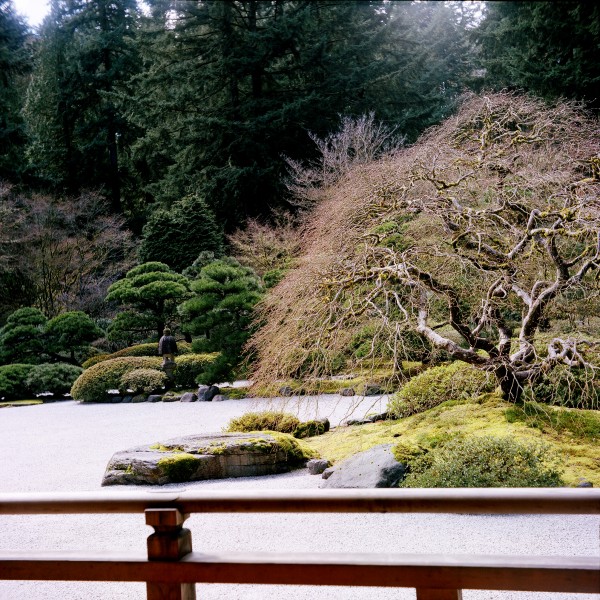 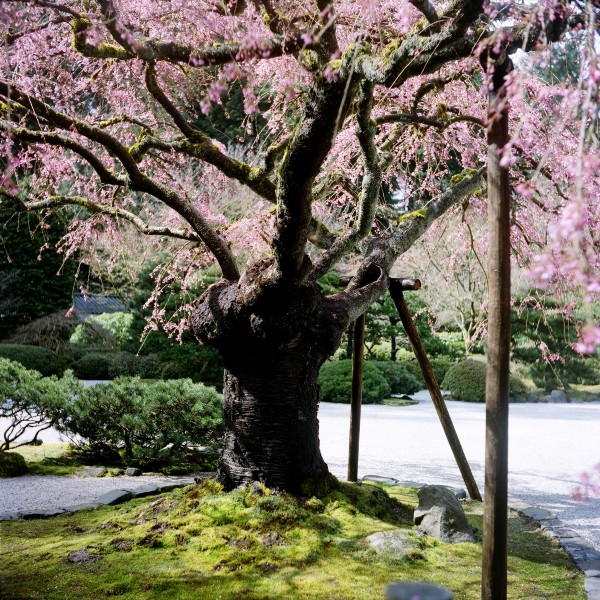 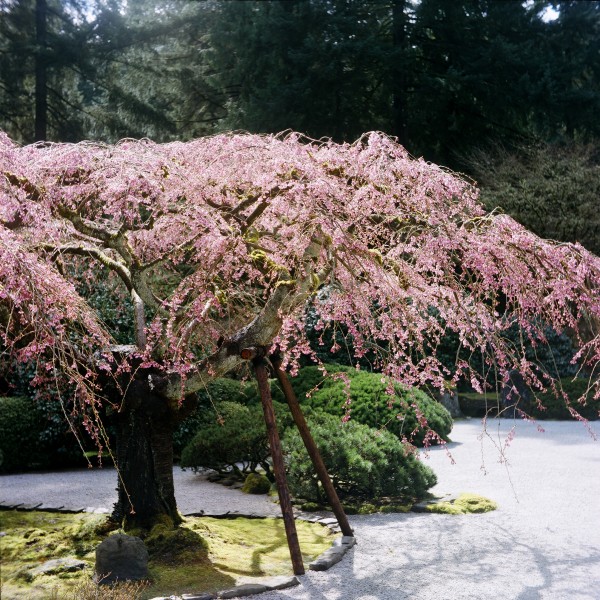 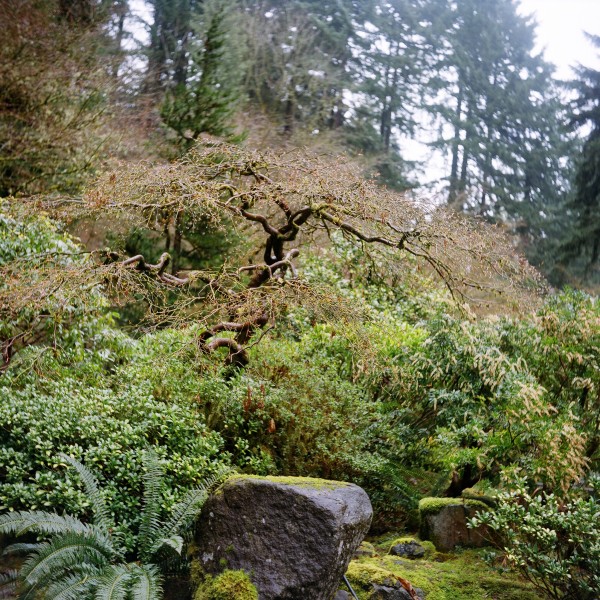 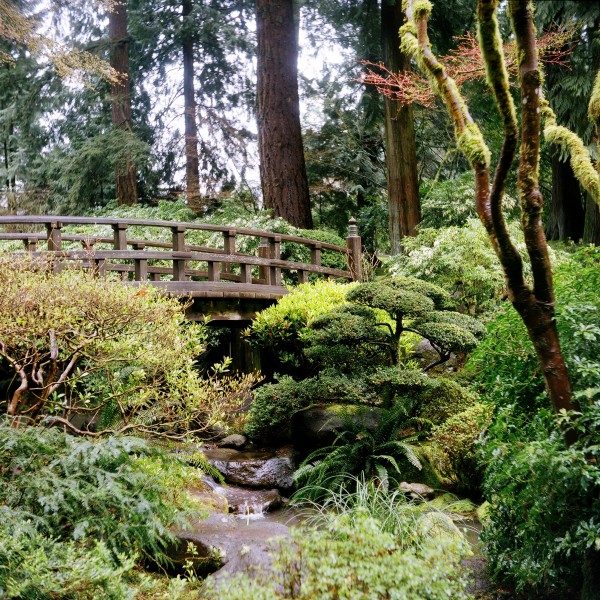 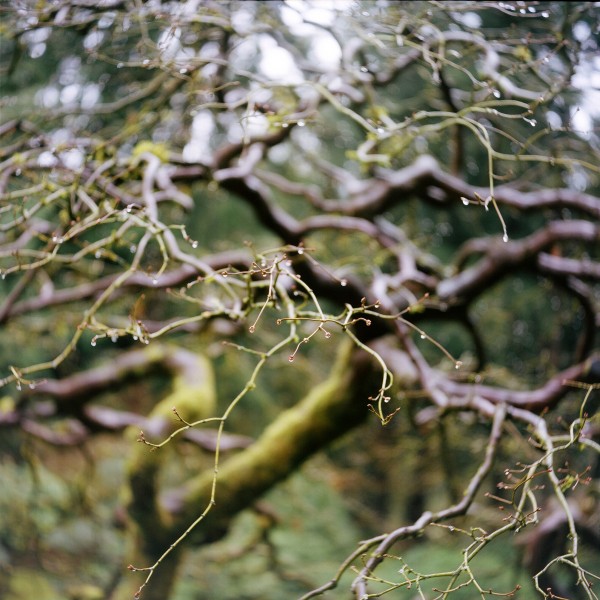 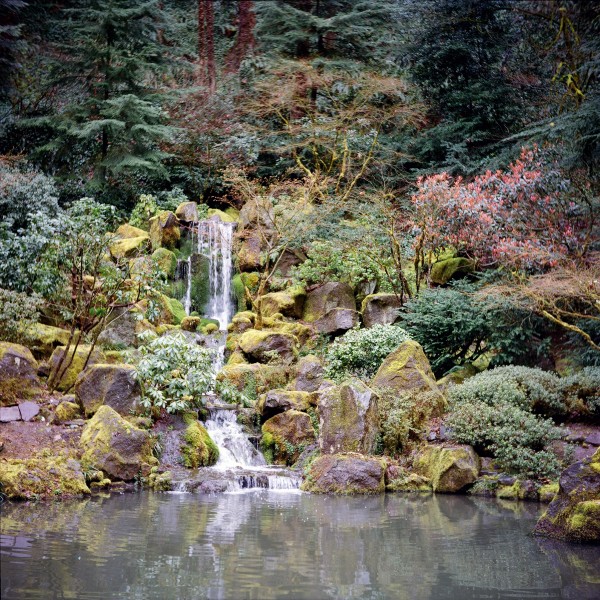 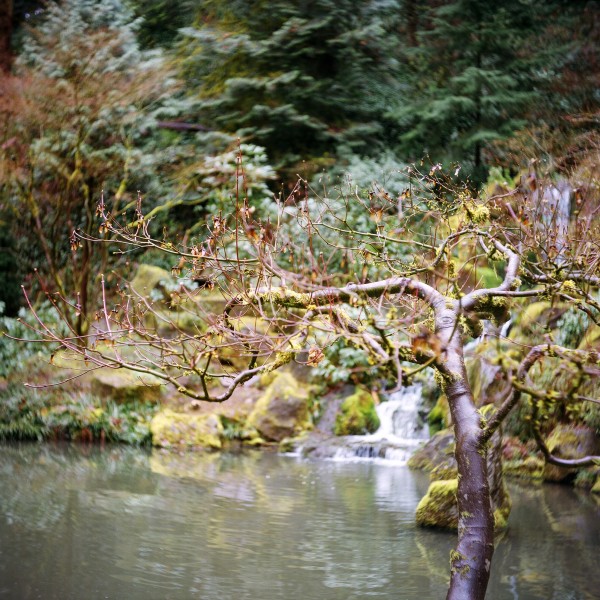 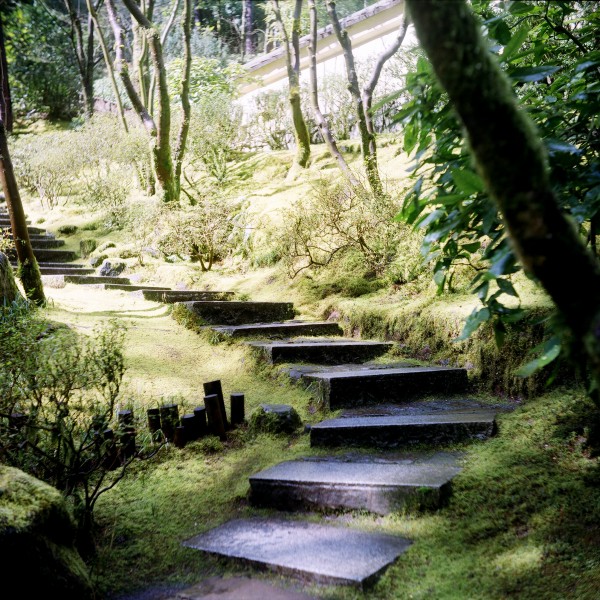 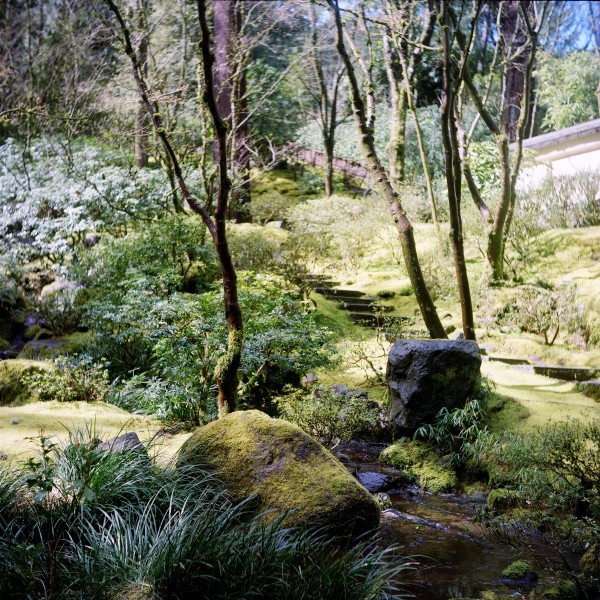 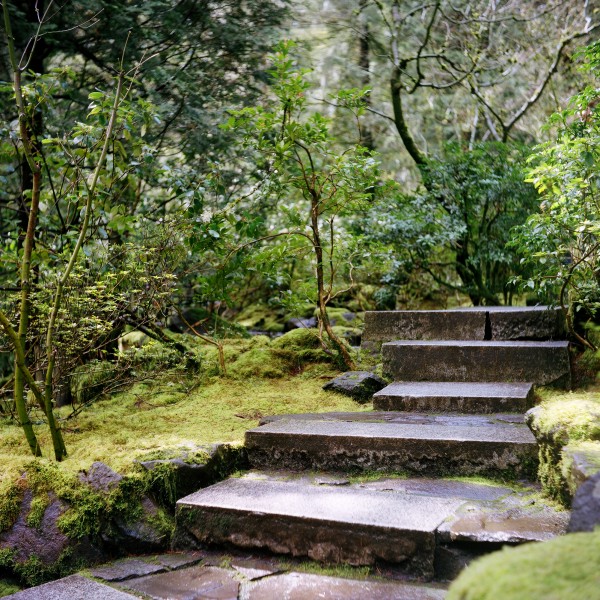 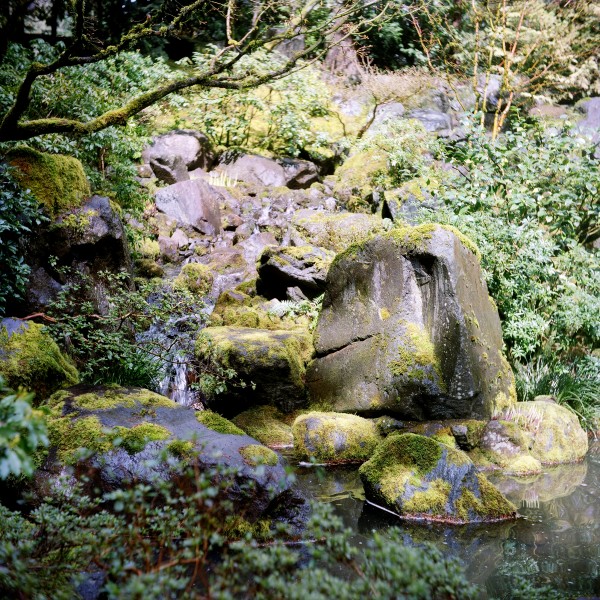 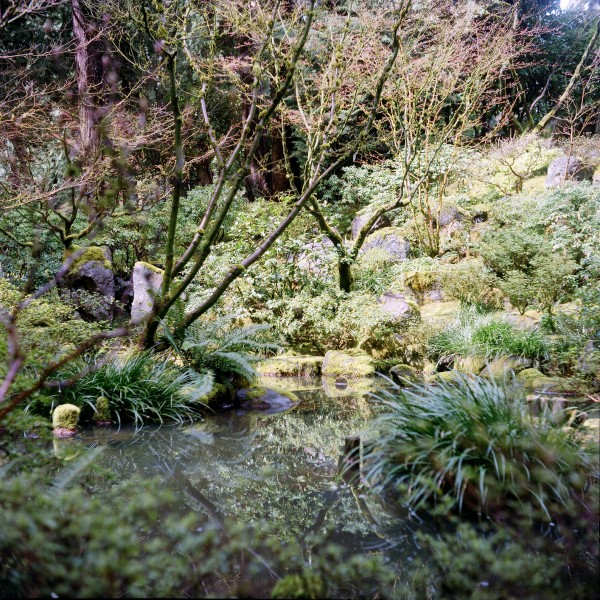 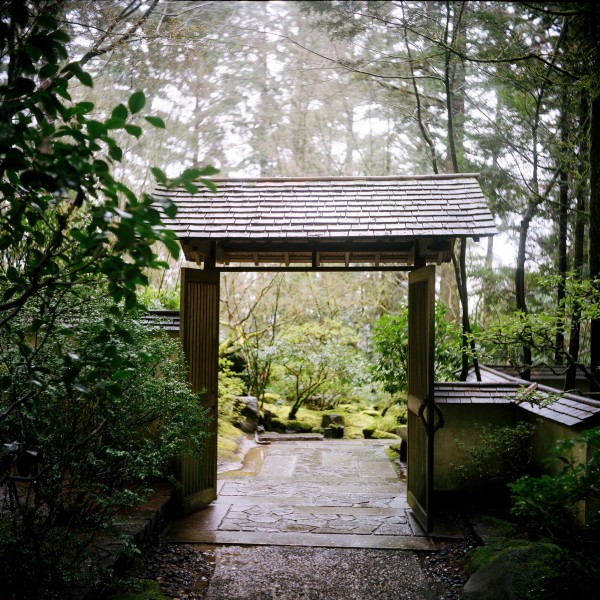 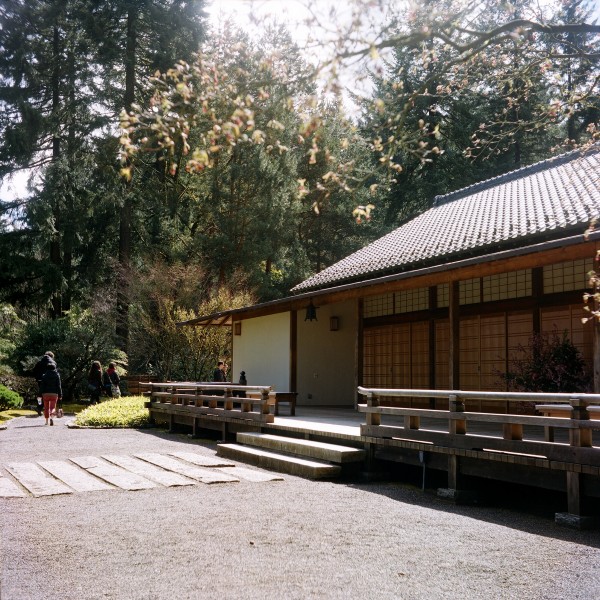 Last weekend I joined the newly formed collective, The People’s Microphony Camerata, founded by Elana Mann and Juliana Snapper. I signed up because of they said we would perform scores inspired by the People’s Mic and the Occupy Movement, which has fascinated me since I first experienced it during the Brooklyn Bridge arrests. However, I was a bit hesitant when I realized they considered it to be a Choir. To the dismay of my Grandma, Edith, who sang at the Stage Door Canteen in NYC, I don’t sing (at least not in public).
But… I stuck with my commitment and half way through our second day of rehearsing and workshopping scores I realized I was enjoying myself and the sound of our collective voices. I was singing.
You can hear the results of our first recording session as it will be played on Sunday as part of Radio Break, “an exhibition on the air, presenting twelve artworks in locations throughout Los Angeles conveyed through low-power radio transmissions during two weeks and live events held on two consecutive weekends,” curated by students in the USC MA Art and Curatorial Practices in the Public Sphere program.
Radio Break started last weekend, so you may have missed some of it, but here’s this weekend’s schedule:
SUNDAY, APRIL 22nd
All events at 6020 WILSHIRE (The new ForYourArt space), 6020 Wilshire Boulevard, Los Angeles
2–6pm
Richard T. Walker intervenes into Los Angeles’s visual and radiophonic space, telling the absurdist tale of one man’s quest to find the words to speak when language no longer suffices in between distance and a mountain.

A listening station with all projects will be at 6020 Wilshire through April 27th.

I made some postcards from a couple of photos I took while in Portland a week or so ago. These were shot on my trusty Yashica medium format camera in the Portland Japanese Garden. 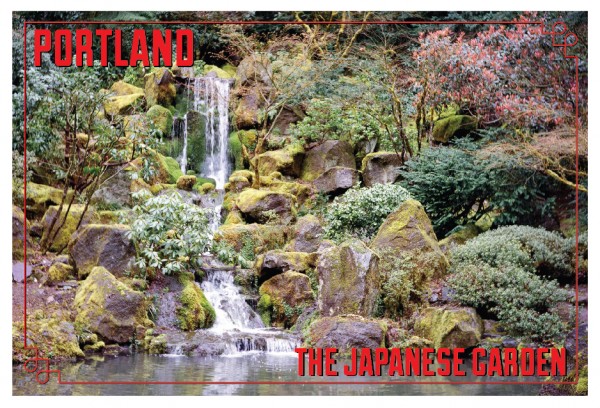 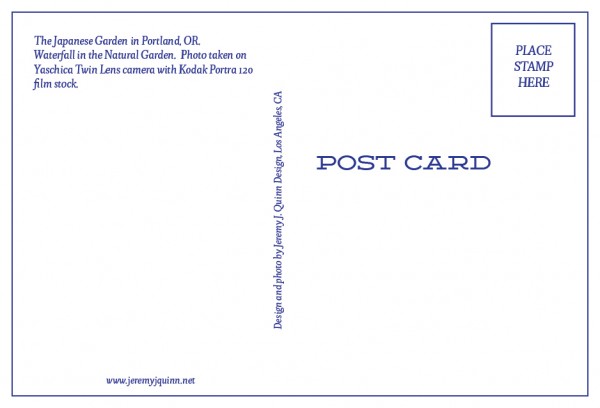 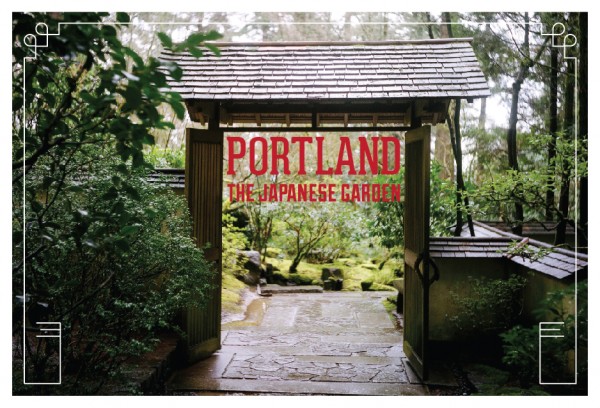 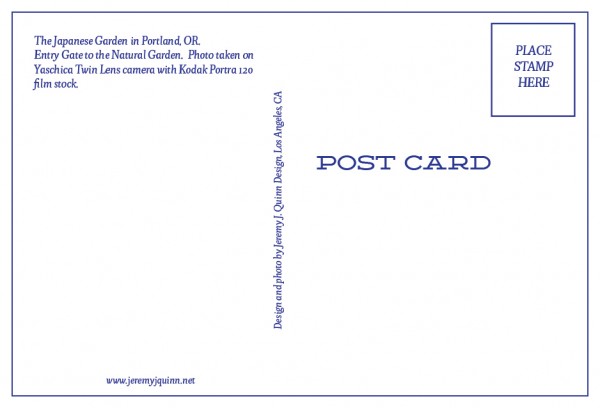