Rise Industries will be participating in the Arts District Open Studio Tours
This Saturday, December 5th from Noon- 7:00 pm

We are located at 837 Traction Ave. Suite 307, Los Angeles 90013 on the third floor. Traction is diagonally between 4th and Alameda, right next door to SCI-Arc.

Come on by and check out our space and some of our ongoing and recent work. We will be hanging out and perhaps rocking some impromptu sound performances with fellow Rise member Michael Feldman. Mike will also bring some of his recent works for you to check out.

We will have some prints and CDs or DVDs for sale as well.

There will be a shuttle/limo taking people around to the different open studio sites, and there will also be an after party at EAST 3RD STEAKHOUSE from 7pm to 2pm hosted by Edgar Varela and Jerico 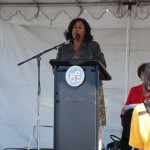 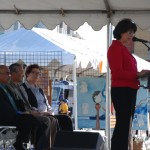 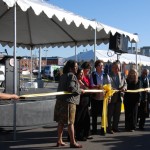 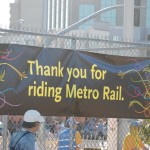 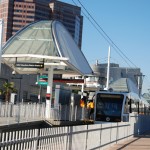 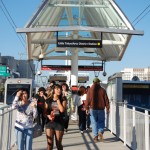 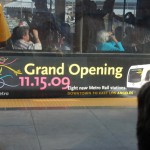 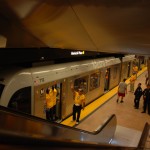 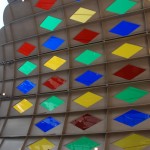 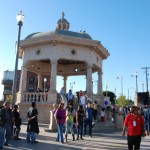 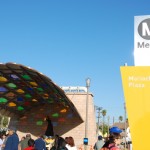 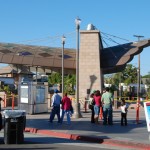 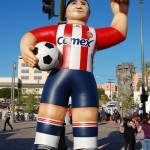 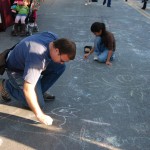 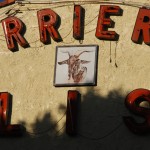 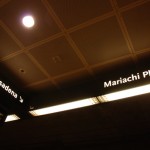 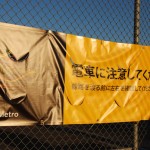 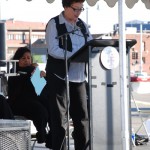