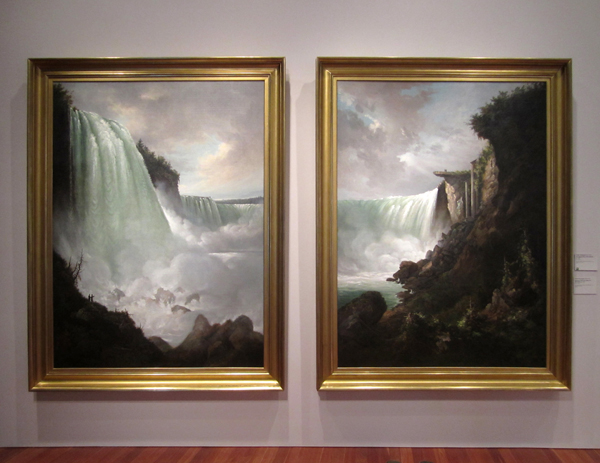 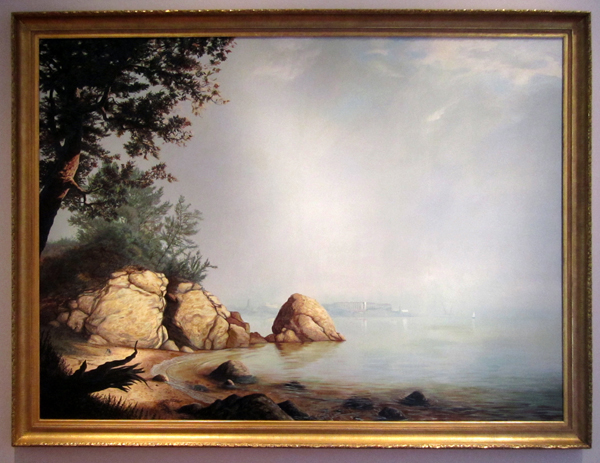 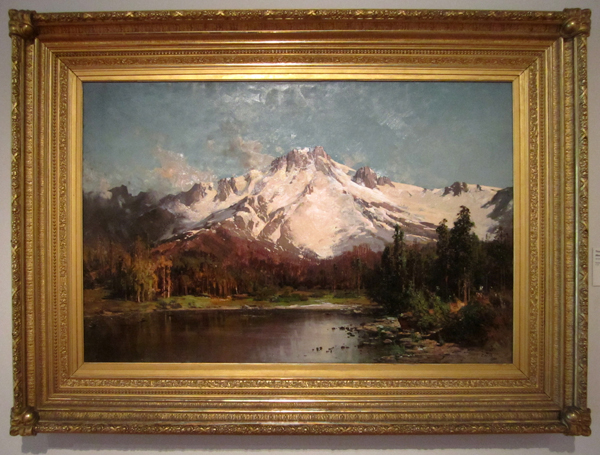 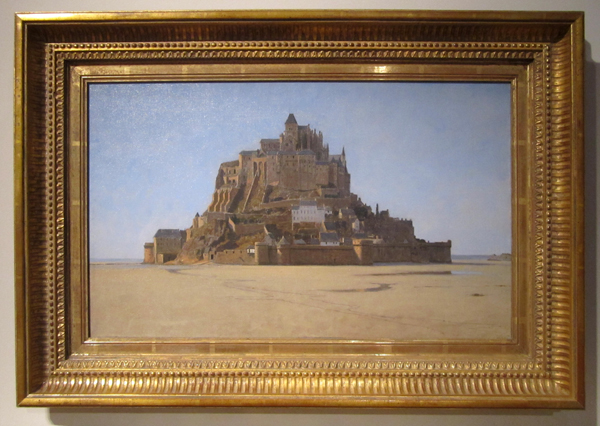 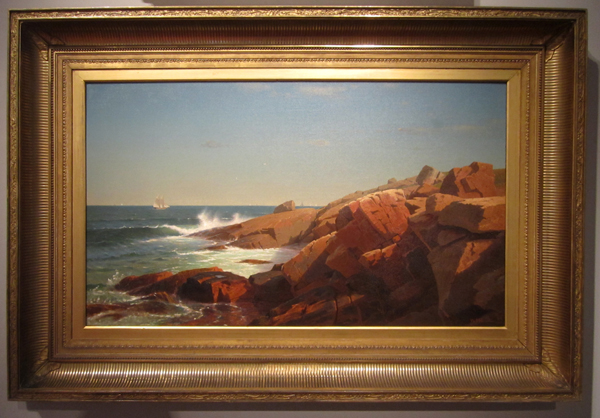 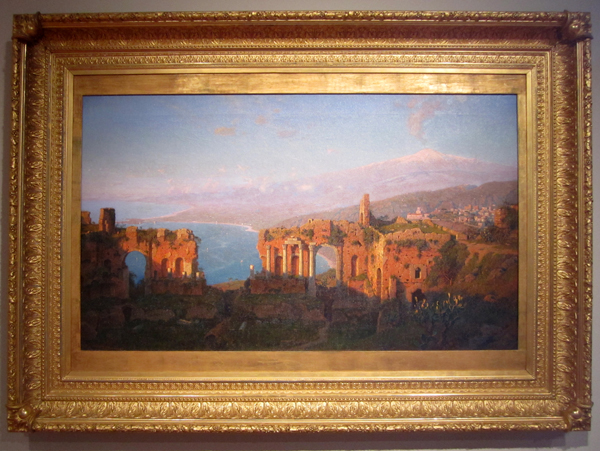 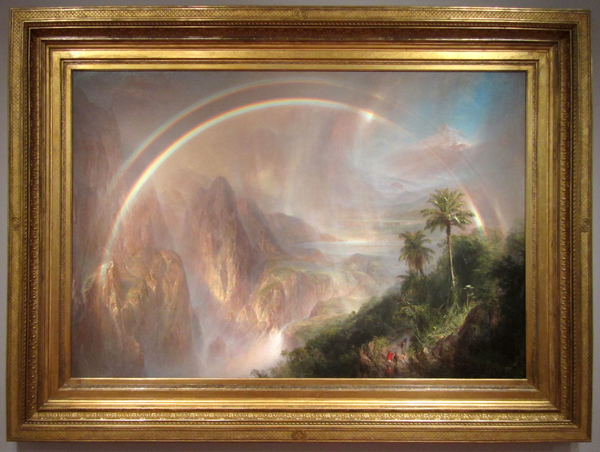 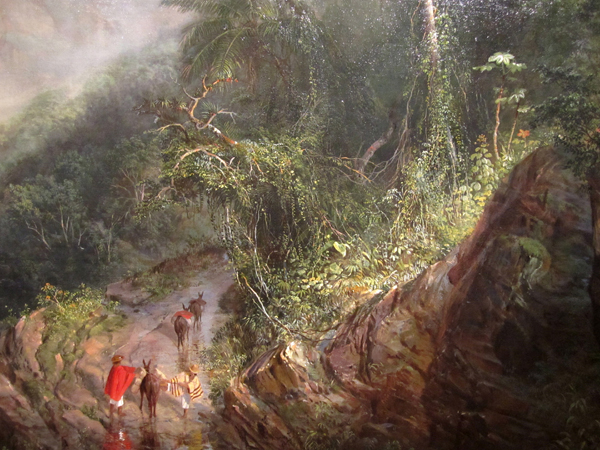 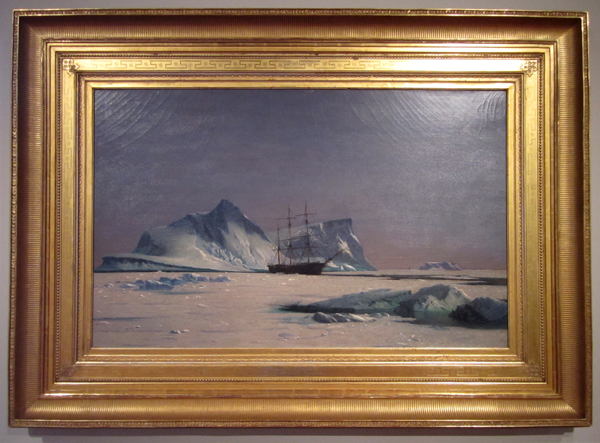 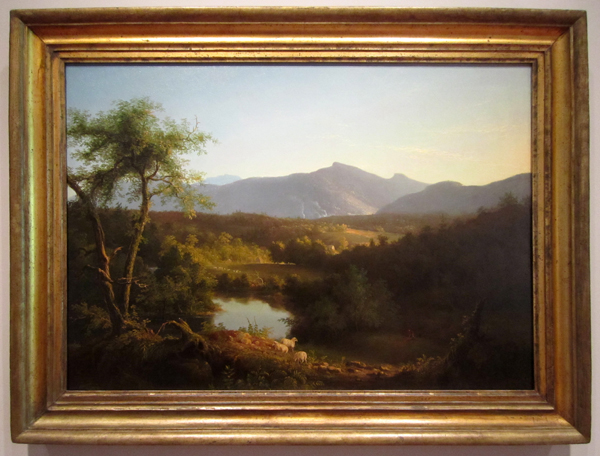 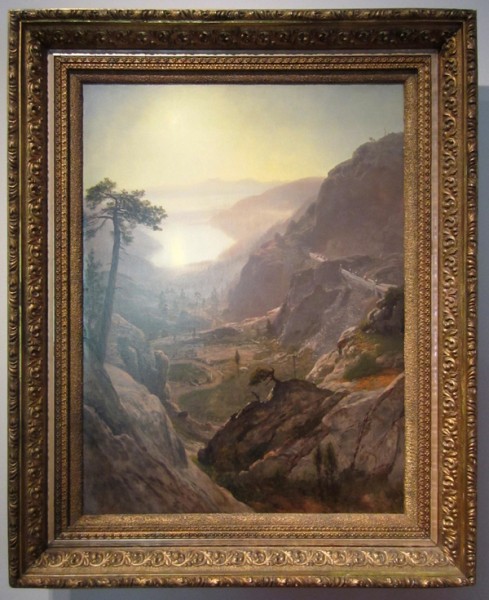 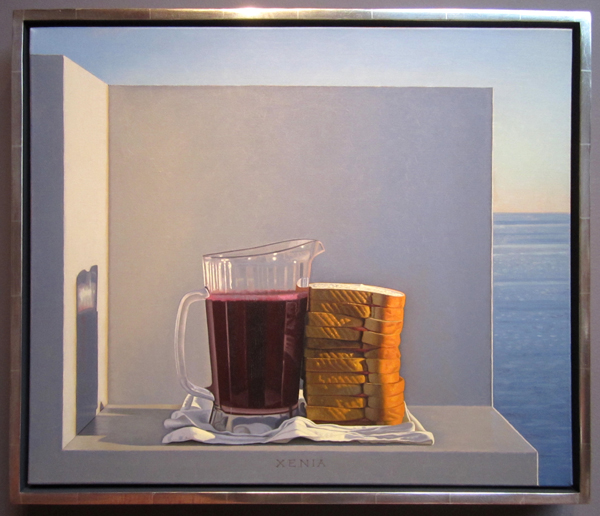 If you are in the San Francisco area from now until March 1, check out the multi media installation “Art in Unexpected Places” at 300 California Street. This installation was organized and produced by ideagarden, and I have a video featured in DVD 9.

WHAT: Art in Unexpected Places: artists’ reception and mixed-media installation